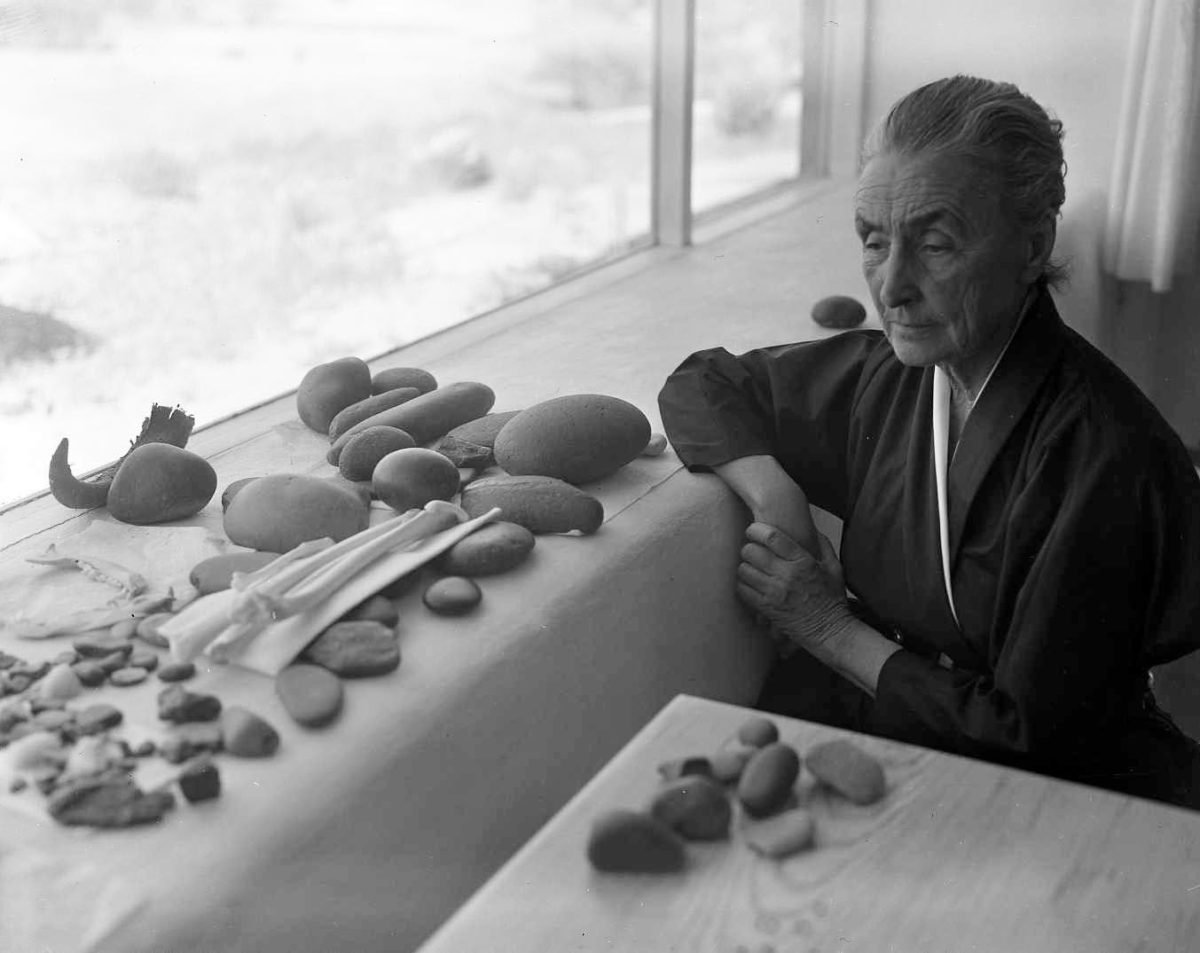 *I ran this post a year and a half ago, but as I prepare to make an empty-nest move in the next couple of months, and am both dreading cleaning out a house my family has lived in for 16 years and equally excited about the prospect of a “fresh start”, this seems as relevant as ever. Plus, I am about to lose the garage, so…..

Once or twice a year, I go into purge mode and want to go through everything in the house and discard the extraneous—clothes, books, magazines, life’s random detritus that accumulates in kitchen drawers, etc. I do get a bit done, but a major clean-out never happens because it’s so time consuming. Plus once you’ve cleaned, half the chore is then getting rid of your new “trash”—donating it, selling it, or just throwing it out. (Which is what garages are for–extraneous junk.)

« The One Thing I Want Next Spring
The Influencer Behind Influencers: Billion Dollar Boy’s Permele Doyle »