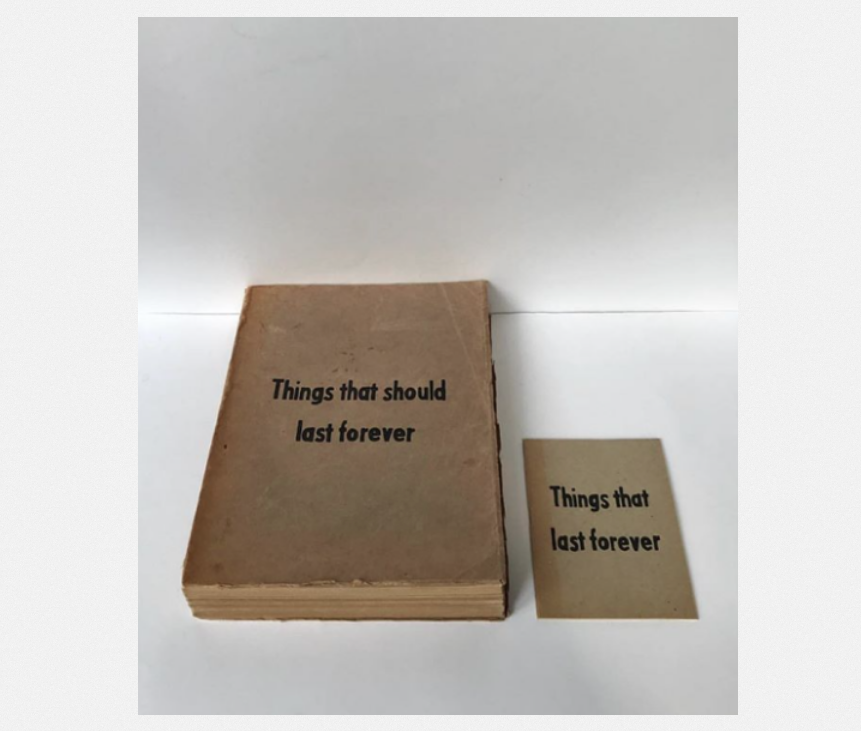 I love purging stuff. But I also love things–beautiful clothes, shoes, jeans–I have so many jeans and like Sofia Coppola recently stated in a WSJ article “No matter how many jeans you have you’re always looking for another pair.” So true. At least for me. That said when I hear about people, like one of my daughter’s college professors who owns exactly 25 items of clothing that includes 3 pairs of underwear and 2 pairs of socks (which we decided wasn’t enough), I am enamored with the idea of having such a simplistic, almost monastic aesthetic.

Since I have over 50 pairs of shoes (they accumulate and some are at least 20 years old), I will not be leading that kind of life. But recently I have started to get rid of those extraneous “maybe I will wear them” pieces, and you know what? I don’t miss them. And, like the adage from the photo here, I am becoming extremely choosey about what makes into my closet, because it’s true, few things last. That is why buy less but buy the best you can afford is always my motto. Anything that’s classic, and maybe makes me cringe before I buy it because it’s an investment, usually ends up being a piece that I return to again and again.

Need some prodding to tackle your closet? My I suggest…..

I am going to try to be a little more daring in my closet clean out this month than usual. I hope you are inspired to do the same.