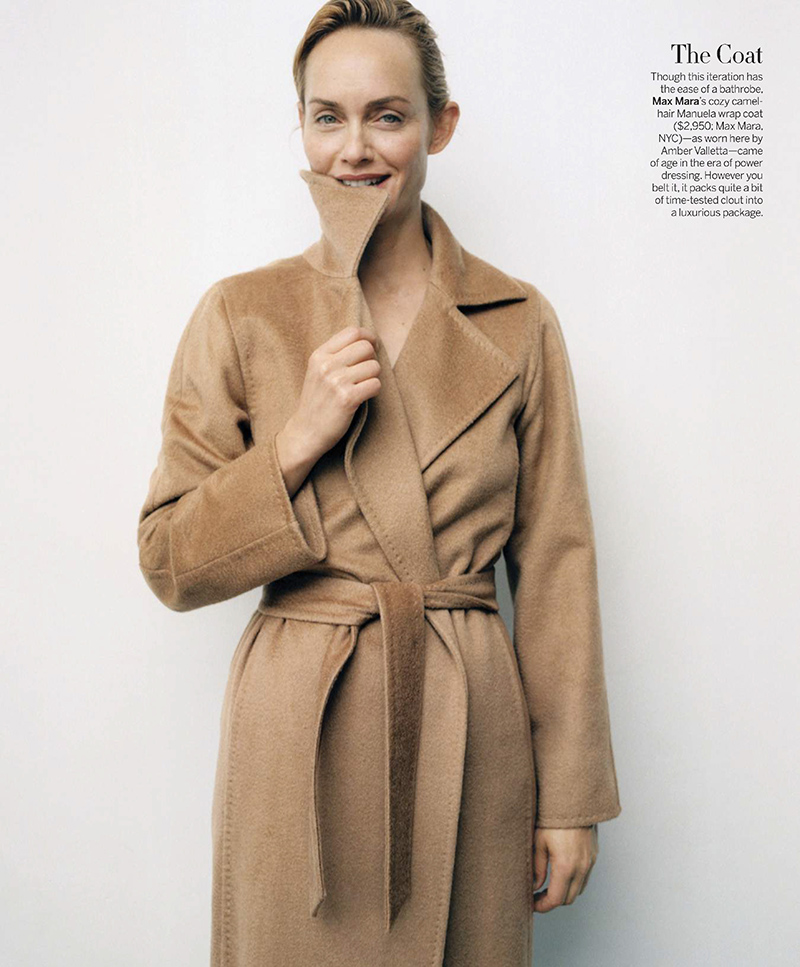 After interviewing KonMari master Karin Socci last week and diving into Marie Kondo’s book on Tidying Up this weekend, what I have realized is that while I will never fold anything by thirds or probably organize that studiously, I am ready to take on a serious clean out of what I still have that doesn’t work.

I like the KonMari idea of visualizing what you want your home to look like and who you want to be now and going forward, which means letting go of the things from the past that don’t fit into that idea and/or aren’t useful. Beyond sentimental items, you can love something but that doesn’t mean you need to own it. I am starting with my clothes and it’s amazing when I began taking serious stock of the items I have that I no longer wear, it’s a fair amount, which is the result of years of being a fashion editor and just being older and having accumulated more things. (This even after I let go of so much before I moved.)

I also realize these things are keeping me from having items I might really want–those “gosh I wish, but I just can’t now” pieces. For instance, I have three designer coats I no longer wear. They are gorgeous–Stella McCartney, Balenciaga by Nicholas Ghesquiere, and old Marc Jacobs. Plus a fourth Celine that I bought from a resale shop that fits okay. I guess I’ve been holding onto those coats because I thought my daughters might want them. It’s unlikely. And for a while, I have been thinking about how much I would love a Max Mara camel hair coat. It’s timeless but also very now. And also almost $3000. Because I can’t justify it, I have been looking at less expensive alternatives.

But I realize that if I sell my older designer coats plus the Celine, it won’t cover the total cost necessarily, but it will pay for more than the alternative version coat would have cost. So I am going to let go of the others and pare down, so I can buy the one coat I want to wear now and in the future. Plus someone else will enjoy those other coats that are collecting dust in my closet.

Once you start looking at your clothes in those terms, and realize if you weed out the extraneous, the “I just can’t let this go it’s so good even though I don’t wear it” and the “this is me 5% of the time pieces” and concentrate on the “I would wear this every day if I could” pieces, you can end up possibly saving money, get closer to being able to afford what you really want and bring your style into sharp focus. It’s a winning trifecta.

« Kondo Time! One of Marie’s Certified Masters, Karin Socci, Shares the Benefits of KonMari, Organizing Tips + How She Started
A Belted Coat at Every Price »