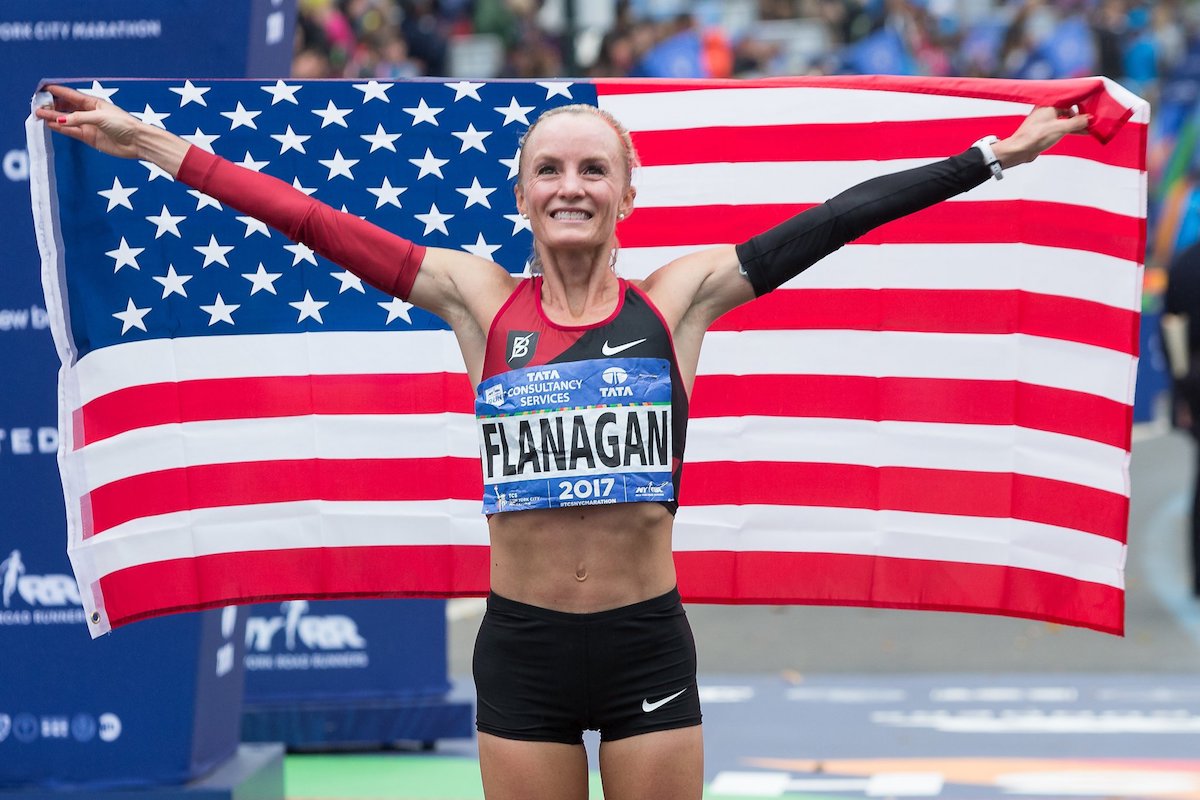 Last week I wrote about being ambitious and how some women believe being direct about who we are and what we want are negative traits. (I do not.) Other women are threatened by competition and deal with it by getting caught up in petty unproductive battles. Then I read an op-ed piece by Linda Crouse in the NY Times yesterday on Shalane Flanagan, the first American woman to win the New York City Marathon in 40 years, that made me think, how can we not just be ambitious for ourselves, but for other women too? Flanagan’s road to victory was hard fought. Her trajectory began to change when, as the only woman invited into a training program in Portland, Oregon, she worked with her coach to include other women. Together, the women runners pushed and motivated each other. In fact, Flanagan had to rely on one of her female running partners at the Olympic qualifying marathon; without her help, Flanagan doubts she would have finished the race. As Flanagan told the Times reporter,”I thoroughly enjoy working with other women….I think it makes me a better athlete and person. It allows me to have more passion toward my training and racing. When we achieve great things on our own, it doesn’t feel nearly as special.”

Flanagan is still highly competitive and ambitious about her own goals. But she gets the fact that as women, we need to enable and encourage each other if we want to have more presence and influence in all aspects of life. We need to direct our energy towards not only trying to be role models, but just being there for each other. We need to have each other’s backs. Instead of focusing on climbing to the top podium ourselves, we should want to fill the whole stage with other women like us.  “Shalane’s legacy is in her role modeling, which women in every industry would like to see more of,” said professional runner Lauren Fleshman. I couldn’t agree more.

« A Stripe for All Seasons
Holiday at The Line »