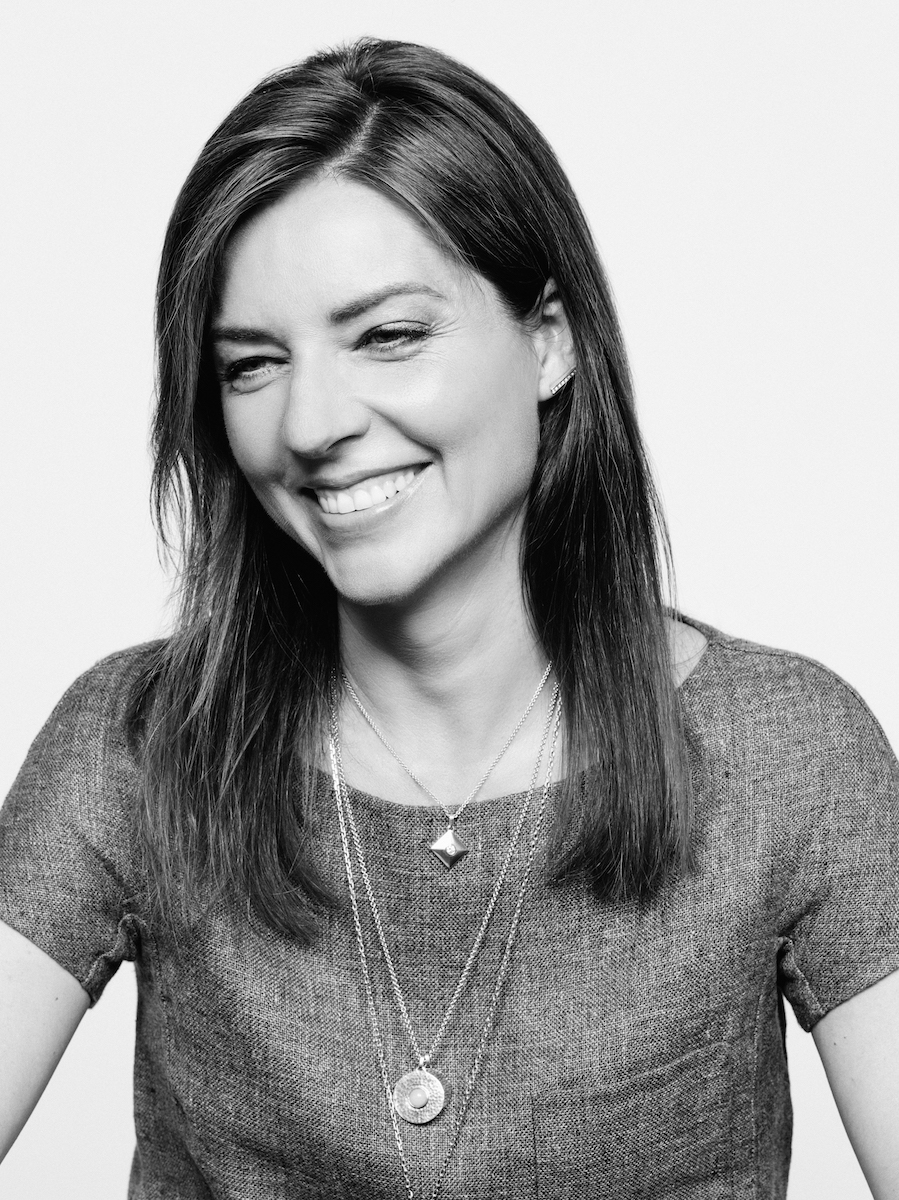 I have been accused and scolded for being ambitious. Both times by other women. One time was somewhat understandable, I had reached out to an old friend/work colleague about job opportunities where she was working, not aware her own position was tenuous. She was stressed out to say the least and she sent me an exasperated email, I apologized (though I didn’t think I did anything wrong, I did feel it was the right thing to do), we moved on. The other time, my partner in a startup (from which neither of us made money and both worked on part time) dressed me down for asking another old friend/work colleague (who is a friend of TFI) if she could pass my resume along to someone at her office (she worked for a influential fashion company) when we were in the midst of profiling her. I was accused of “taking advantage” of the situation.

I was reminded of those episodes when I read Derek Blasberg’s profile of Reese Witherspoon in the latest WSJ magazine. Reese admits to being unapologetically ambitious. “I was never going to be an actor who lives in their car because their dream was so big. [If acting didn’t work out] I would have gone from Stanford to medical school and become a surgeon. Right now, I’d probably be the premier surgeon and pediatric cardiologist at Vanderbilt University,” she says pausing. “What? I’m just being honest. I’m ambitious, and I’m over hiding that.”

Later adding. “I know I’m good at things….And I’m over being bashful about it. Do basketball players have to sit there and act coy?….Does LeBron James twiddle his thumbs and say, ‘Jeez, I’m kind of great at shooting, and I guess I’m OK at dribbling and passing?’ No, he’s like, ‘I’m amazing I rock!’ I wish more actresses had that kind of bravado.”

Thank you Reese! As women grapple with the renewed wakeup call that even though we are (over) 50% of the population we still are not equal on so many fronts, it boggles that women continue to tip toe around the idea of being ambitious. When is asking the successful women for help a bad thing?  It also goes back to what illustrator Kate Schelter mentioned in her recent TFI interview, about the attribute she thinks helps her succeed. Her answer? Confidence. Not boastful confidence, but the innate knowledge that you are good at what you do, because you’ve worked really hard at it. Many women aren’t comfortable about being openly confident and ambitious. But if you’re an entrepreneurial woman and you’re not, how do you expect to attract investors/clients/advocates?

Opportunities are rarely handed to you, you have to make them. What is wrong with being direct about what you want and where you want to go? I am drawn to direct women, I find them refreshing. Many do not. Someone very close to me, who works at a tech start up in California is confident in her abilities and direct in her manner. She isn’t rude, but she doesn’t sugar coat. And she is convinced that is the reason certain men where she works can’t deal with her and repeatedly try to go over her head. Some men don’t like ambitious women. There are plenty of women who are the same. We expect men to be ambitious—to go as far as they can in their careers. What do we expect of women? A lot of things, but not that.

Of course there are wrong ways to be ambitious–being unscrupulous and abusing relationships for personal gain are destructive and unacceptable methods. But asking for help and being ambitious and confident? Those are traits we should encourage more in the women and the girls we know. I long for the opportunities to help other women with their ambitious plans. I hope I get asked. I hope I can help.

« Dust Off Your Dining Table
At Ease »