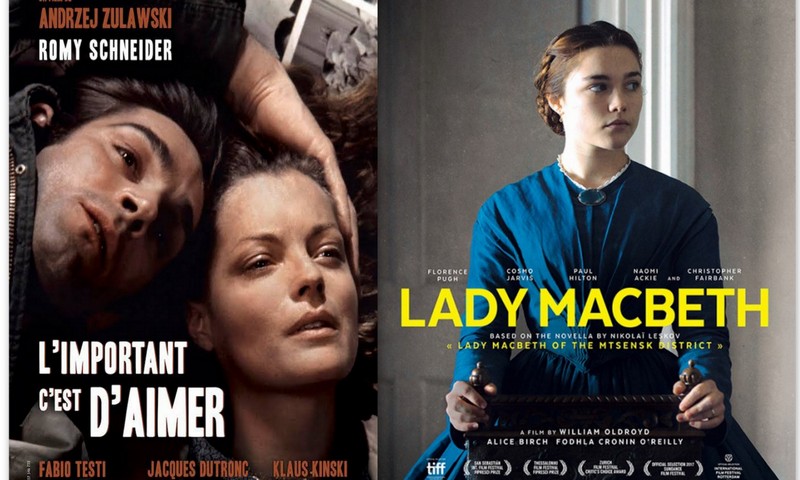 There are two movies on my to-see list. The first is the new Lady Macbeth starring Florence Pugh (nothing to do with Shakespeare). The cinematography is supposed to be beautiful and it has the trappings of a period piece, but the undertones of a psychological thriller. Florence plays a young wife whose husband’s attempts to constrain her lead to violent consequences. The other is an old restored 1975 French film, L’Important C’est d’Aimer (That Most Important Thing: Love) by the Polish director Andrzej Zulawski, starring Romy Schneider. In it she plays an unhappy actress forced to take a disreputable role. Romy was a French great actress—she won her first César for this movie. She was also style icon (and someone I reference often); her 70s wardrobe alone makes me want to see it. (It is playing in NYC at the Quad, but I will most likely buy the DVD to watch at home.)