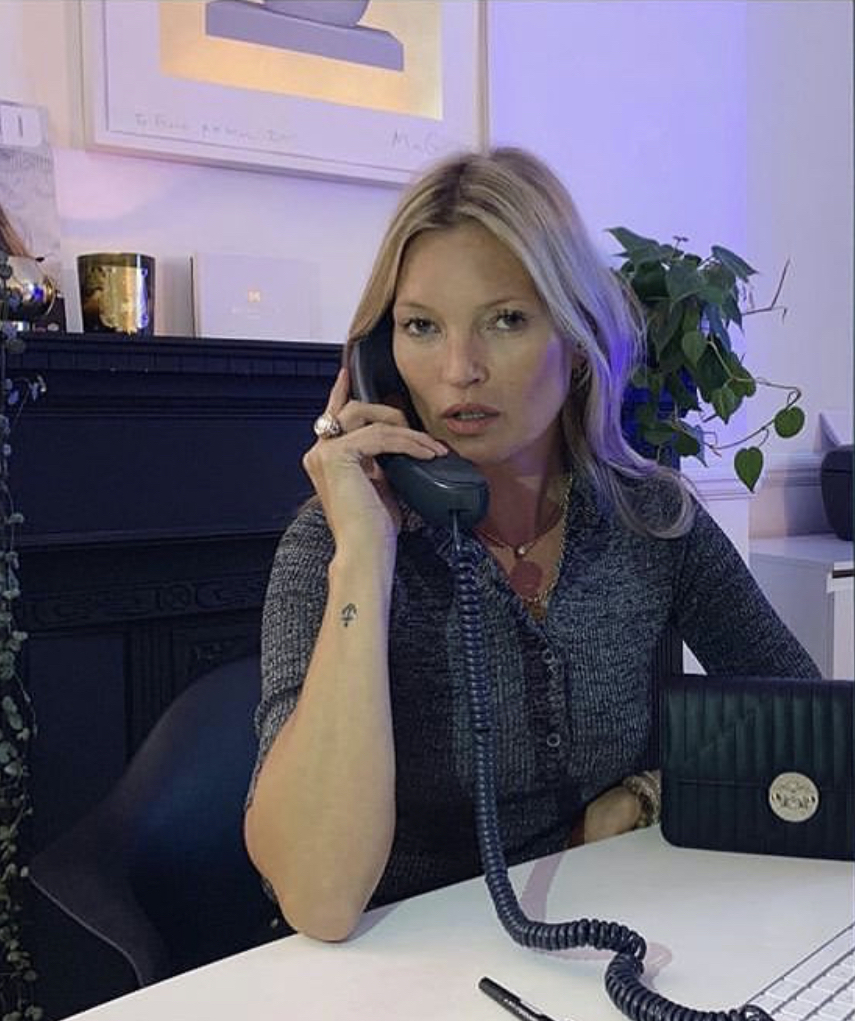 I don’t know about you, but now that things are opening back up and going out and seeing more people is becoming a reality, I am so beyond ready for a little glamour and sexiness. Both have been missing for so long, in so many ways, I can hardly even find the right photo to do it justice (thankfully, Kate Moss always has a little glamour going on). I would say a lack of glamour started before the pandemic, when so much of clothing became oversized and baggy, minimalism became devoid of showing skin or being a little risque (sexy minimalism was a thing once–the OG Helmut Lang) and everyone being fixated with being comfortable. I’m so over it.

Not that I want to traipse around in 4 inch heels and a corset, but I want to get back that feeling of being polished, making an effort and feeling sexy. How will that translate in IRL? After being bare-faced for so long, more makeup more often, either a lipstick or a done eye (more likely the latter, because…masks); pedicures and the occasional manicure; little heels and sexy sandals; lacy camisoles under everything; statement sunglasses; a proper bag; and finally clothes that don’t hide my entire torso. Try finding a fitted blouse now. Almost impossible. There are bras as tops, but that’s not happening at this point in my life. Plus, there is a difference between grown-up sexy and hit-you-over-the-head overt sexy, which has its moments, but most often best left out of the public view. As I find things I will share, below a few ideas.