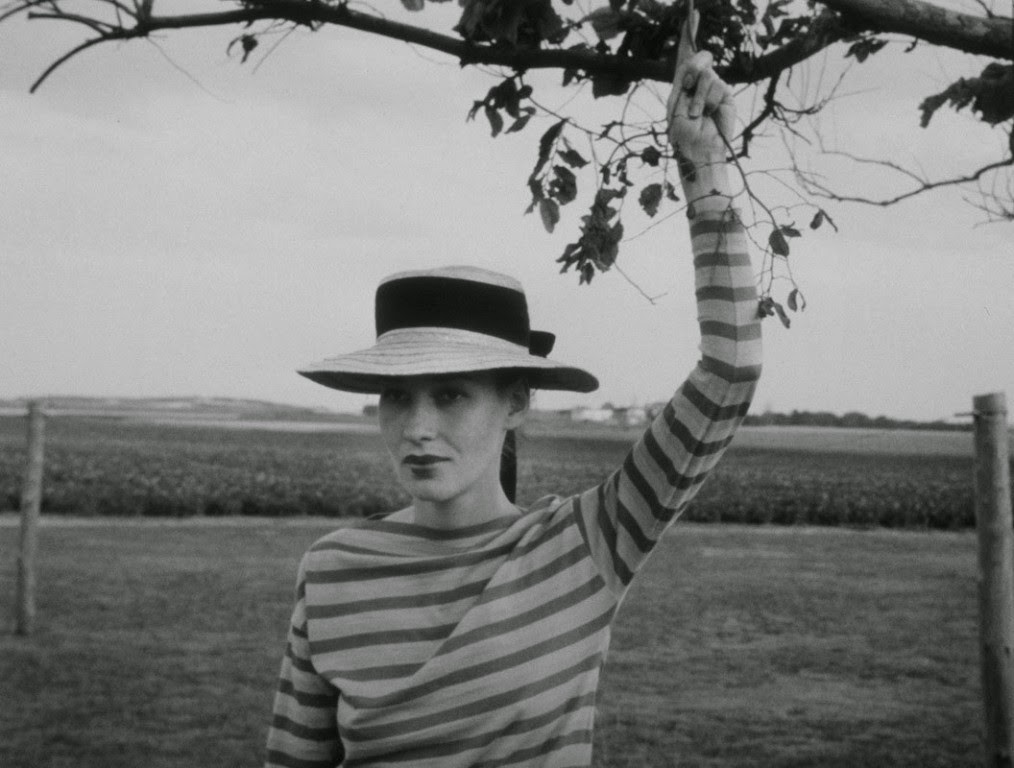 Do you know about the late artist Jane Wilson? I did not and when I discovered an image of her on Instagram yesterday and then posted the one with her husband, art critic John Gruen below, I wanted to learn more. Jane came to New York City from Iowa in 1949. Her group of friends included painters Fairfield Potter, Larry Rivers, poet Frank O’Hara and others. She and John bought a house in Watermill and spent their time between the city and Long Island.

Wilson painted landscapes filled the moody skies, because as she was quoted in the NY Times, “Weather is not just visual, you can feel it with all your senses. That’s what I’d like to get at in my paintings — that full-body feeling. You sniff the weather, and a complicated rush of feeling runs through you.” She was also, as you can see, quiet stunning and modeled for Harper’s Bazaar and was included in Andy Warhol films. She had a long career, passing away in 2015 at the age of 90. Her daughter Julia Gruen also has an artistic sensibility and is the executive director of the Keith Haring foundation. You get the feeling Jane’s life had an authenticity and elegance that is rare today. I find that inspiring. 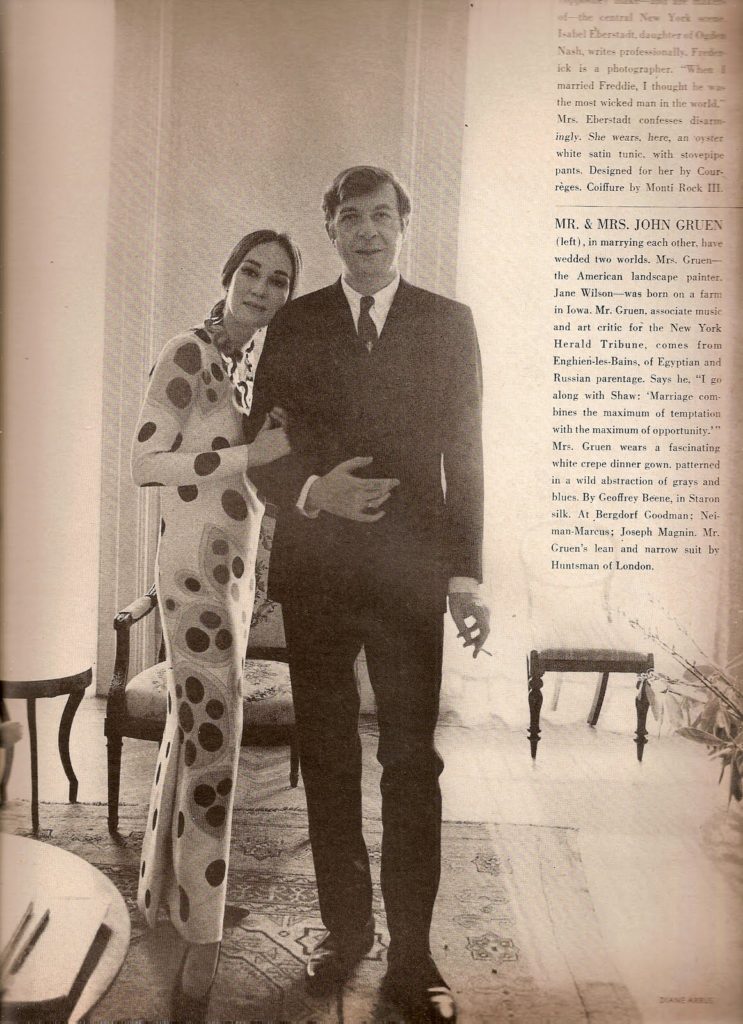 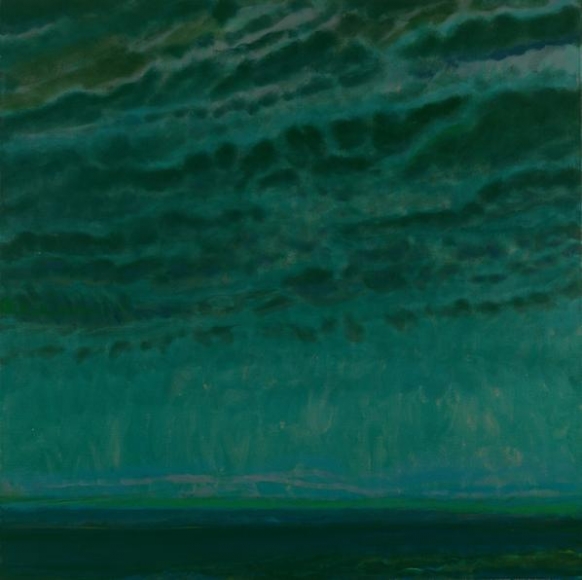 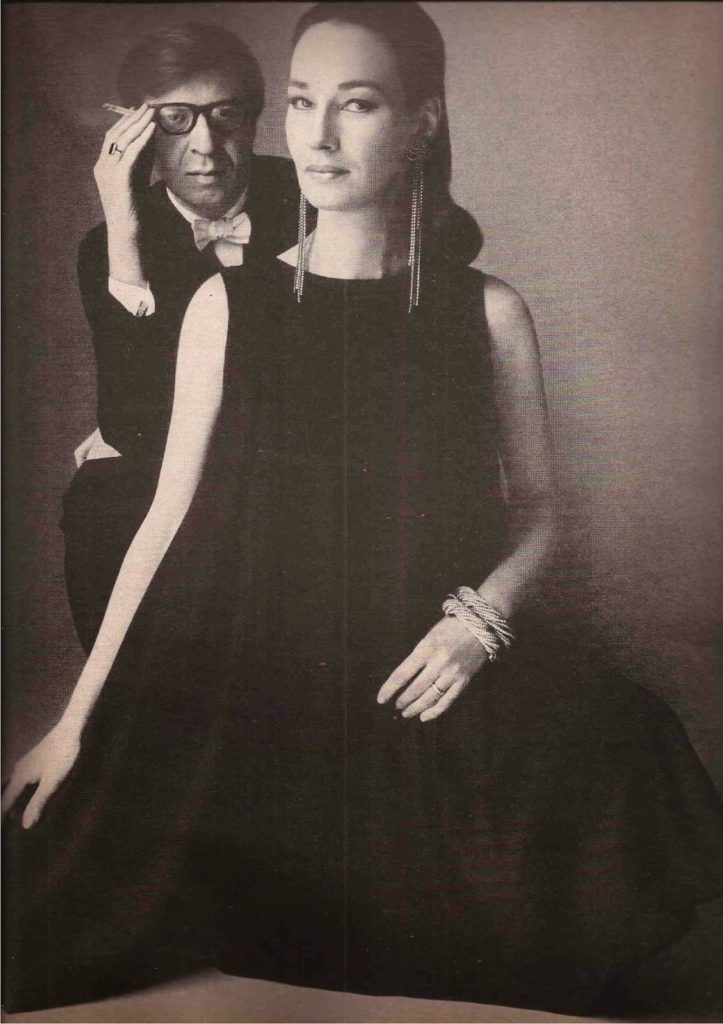 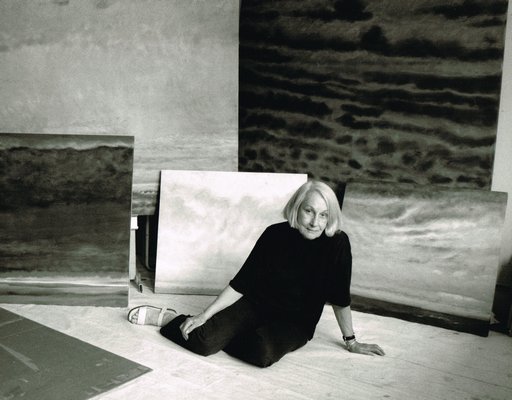 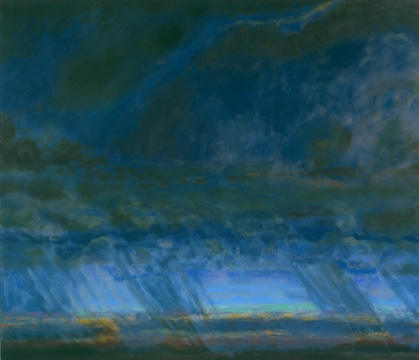 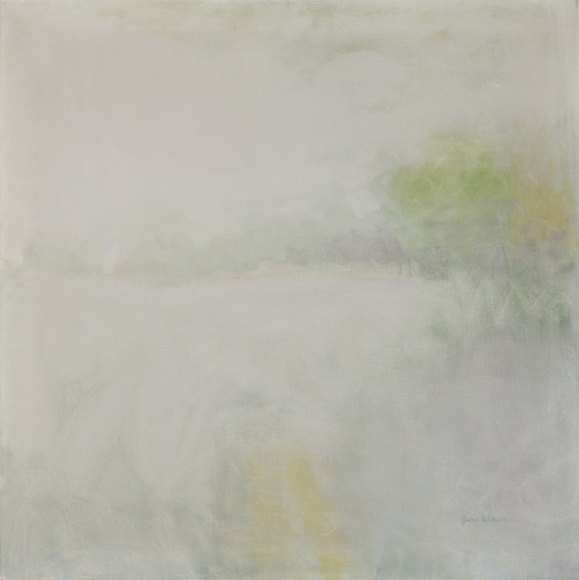