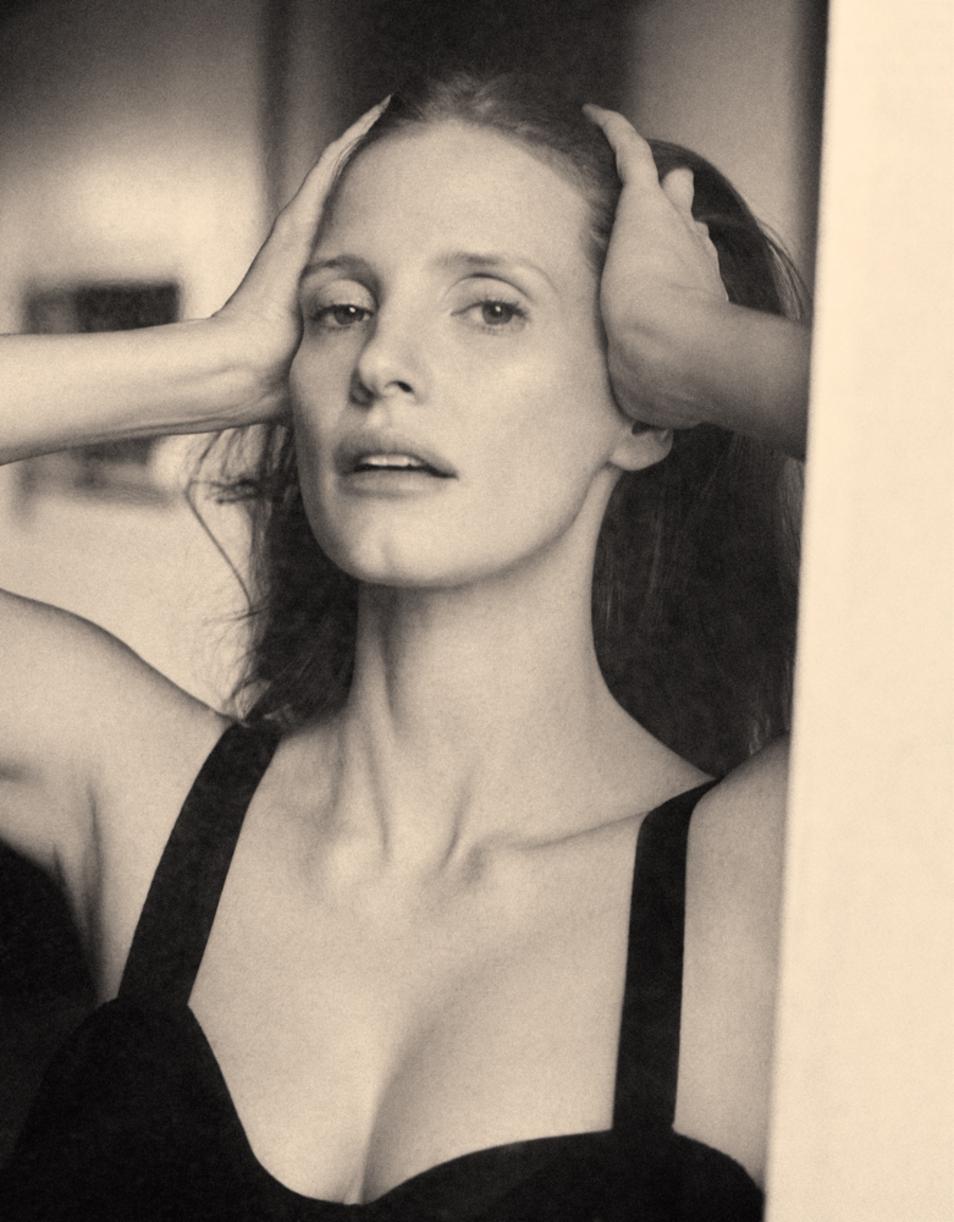 Jessica Chastain is not only supremely talented and blessed with good looks, she has also become an outspoken women’s advocate, which is why Kristina O’Neill, EIC of WSJ Magazine (an old fellow Harper’s Bazaar editor), chose Jessica as one of the two cover stories for the upcoming Talents & Legends issue that hits newsstands on the 27th. (It is now available online if you have a subscription.) “At a time when the entertainment industry is undergoing some much-needed soul searching, I can’t think of two actors who more brilliantly represent the future of Hollywood than Michael B. Jordan and Jessica Chastain—two talents who are well on their way to becoming legends,” says Kristina. 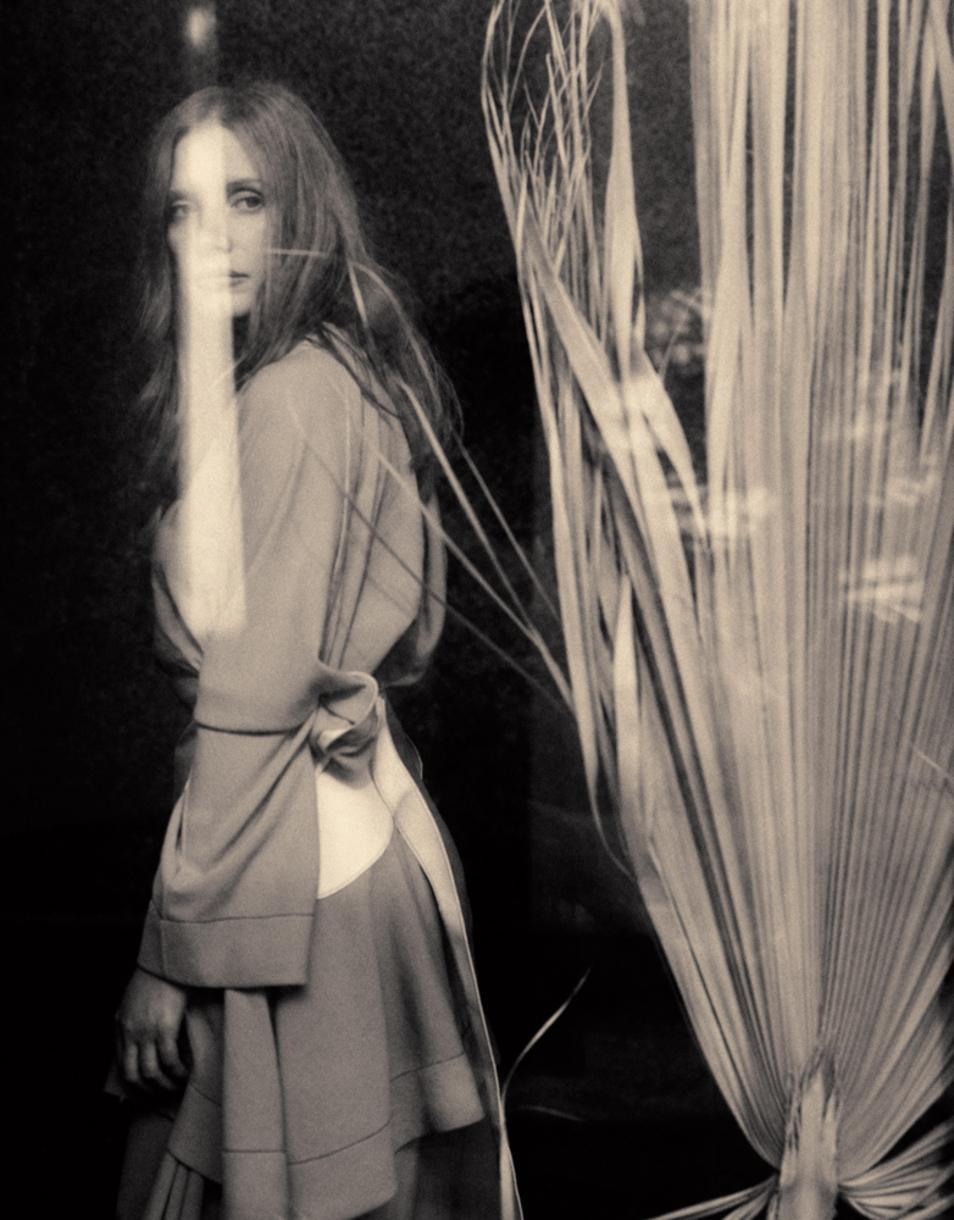 Jessica is appearing in Molly’s Game, a movie directed by Aaron Sorkin based on a true story about a pro-skier who became the creator of high stakes celebrity-filled poker games. It’s going on my must see list. And after reading her interview by Leslie Bennetts, I liked Jessica even more. She has grit, something she seems to have been born with…I especially loved her story below.

“My mom was a single mom; I don’t know who my biological father is, and I grew up in a household that was really financially unstable,” “There was a turning point in my life where we were living with someone I didn’t like very much, a boyfriend of my mom’s,” she recalls. “And he did something—my room was messy or whatever and he had taken my clothes, and I was telling him to give me back my stuff —and he slapped me. And I just kicked him in the genitals, and he fell to the ground immediately. It was me, my sister and my brother—and I remember looking at my sister’s face, and we were both like, ‘Oh, my God, what did I just do?’ And then I ran out of the house. But I always look back on that moment as knowing that, OK, if anything happens to me, I’m capable of fighting back….He never messed with me again.”

That’s all I’m giving away for now. 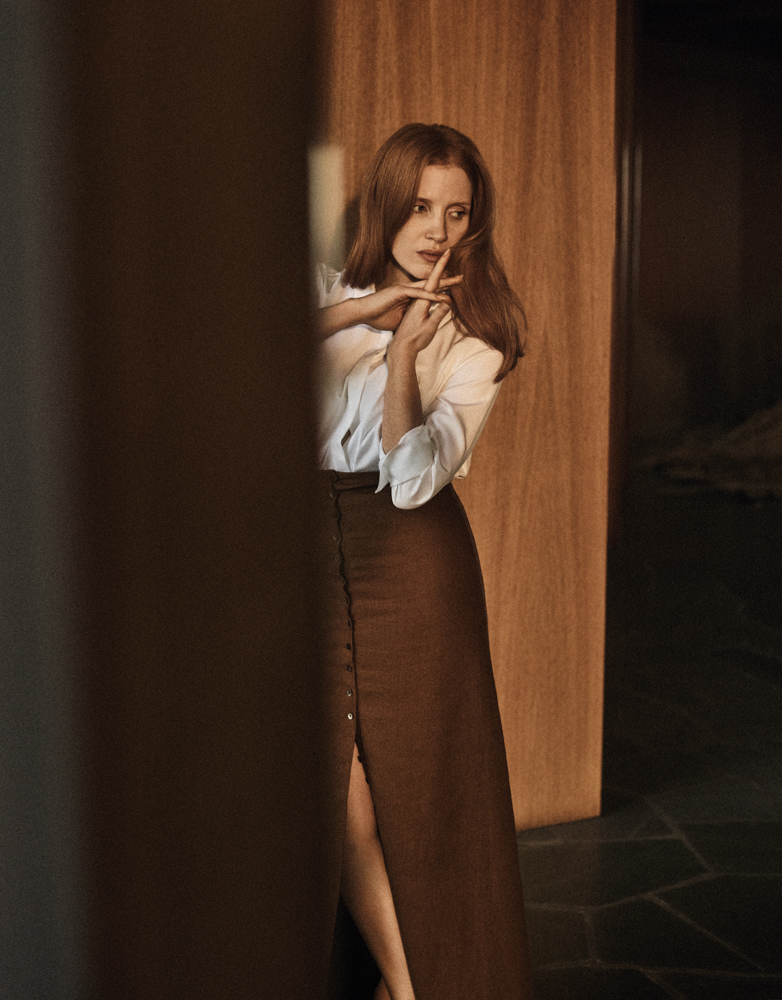