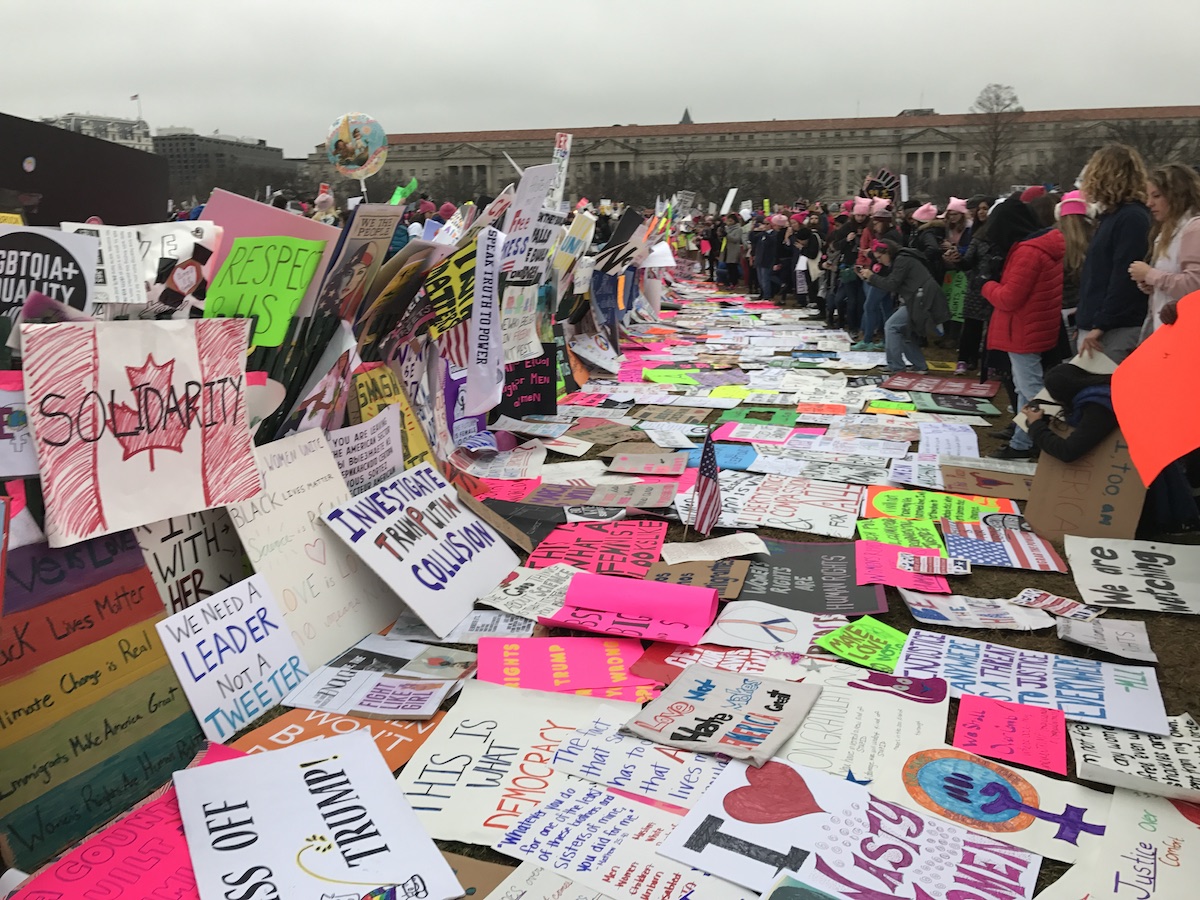 I try to keep politics off of this site, but women’s issues are front and center for me. And the whole Kavanaugh hearing has made me so mad I have to post about it. (Frankly, I find it hard to think about anything else. I know I’m not alone. ) Why? It’s further proof that as far as women think we have come in terms of equality, we haven’t.

No matter which side of the political aisle you are on, the accusers of Kavanaugh should be heard in an independent FBI investigation. Because the Senate is almost completely divided among party lines (except for a handful of Republican senators), this should no longer be a political decision, it is a matter of finding the truth. By not allowing this, Republicans are saying that these women’s voices do not really matter.

You would think with the Women’s Marches and the #metoo movement that more men would be parsing their words a little better (whether they believe it or not) and agree that women, and what they have to say, are relevant. Because when you ignore us, when you treat us as second class citizens, when you tell us we’re lying, we get angry. And women’s anger has brought about revolutionary events.

I am hoping the growing backlash will make the men who making the decisions change their mind. But I doubt it. Then, women will once again have to harness their anger to make our voices be heard.

« Time to Go Silver
Copy That: Just Like Giedre »