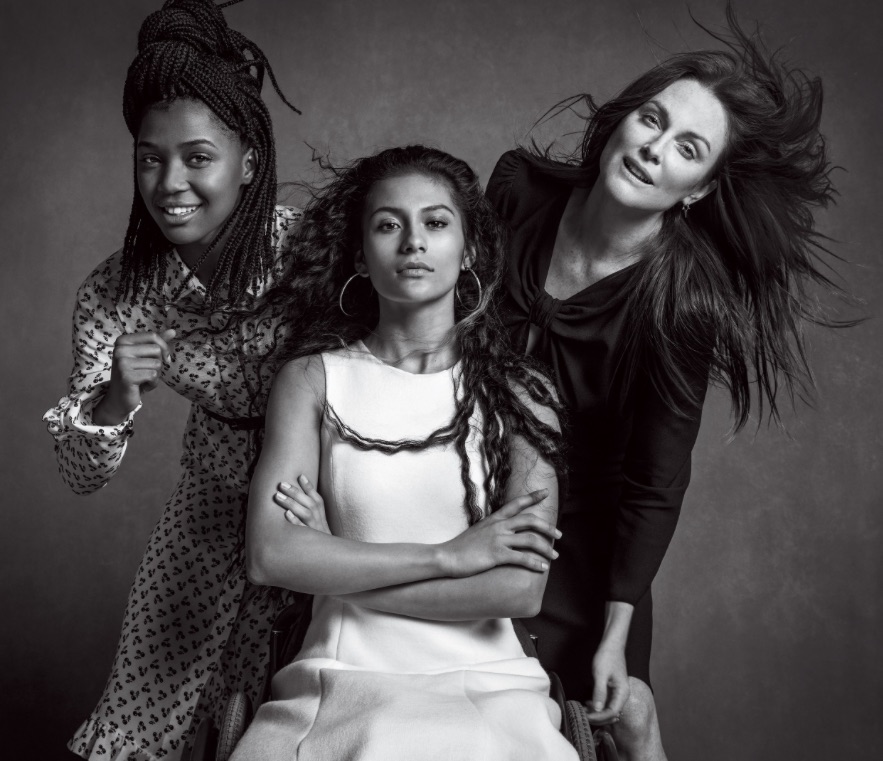 Bravo to Vogue for running a feature in the January issue on Bold Visionaries–women and men, who are using their celebrity and stature in their respective fields to help those causes and people whose voices often go unheard, from Tory Burch’s Tory Burch Capitol Program which has given over 700 women entrepreneurs loans, to Julianne Moore who is the founding chair of the creative council for Everytown for Gun Safety, to Shailene Woodley who helped Bobbi Jean Three Legs bring the North Dakota pipe line to the public’s attention, to Tracee Ellis Ross who uses humor to discuss racially-charged issues on her TV show Black-ish. What I love most about reading the short pieces is how these strong women are dealing with serious issues with joy and humor and love. Their messages are positive–something we could use a lot more of these days. My favorite quote comes from Hari Nef, a transgender model (pictured below with Marc Jacobs) who has become a rather big star. Her wish for the New Year? “I think that 2017 is the year for action. It’s time to take all of these great discussions and spin them into gold.” 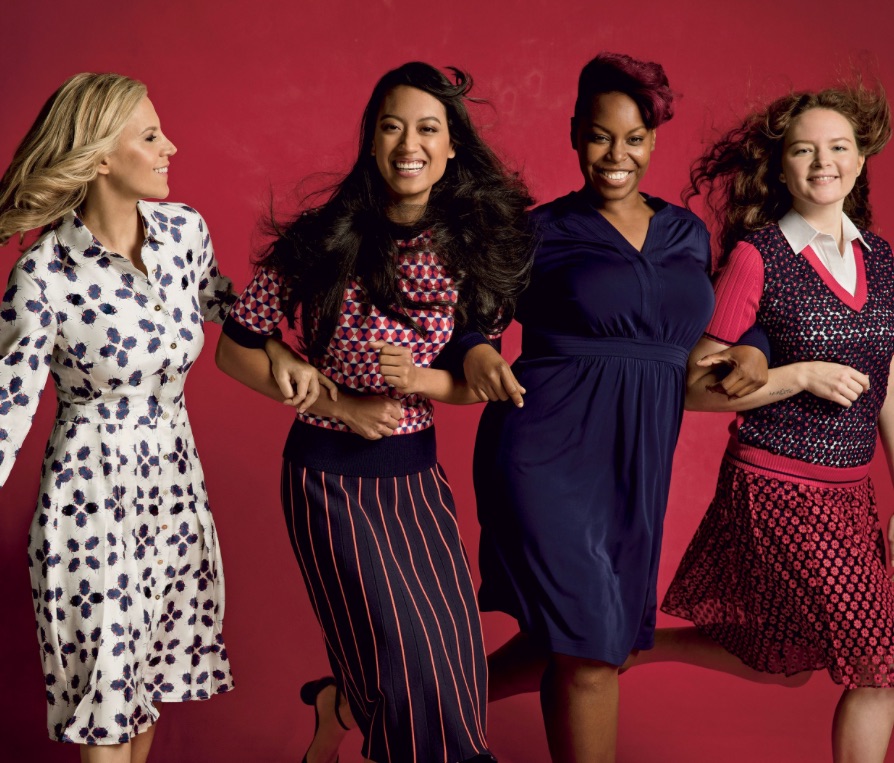 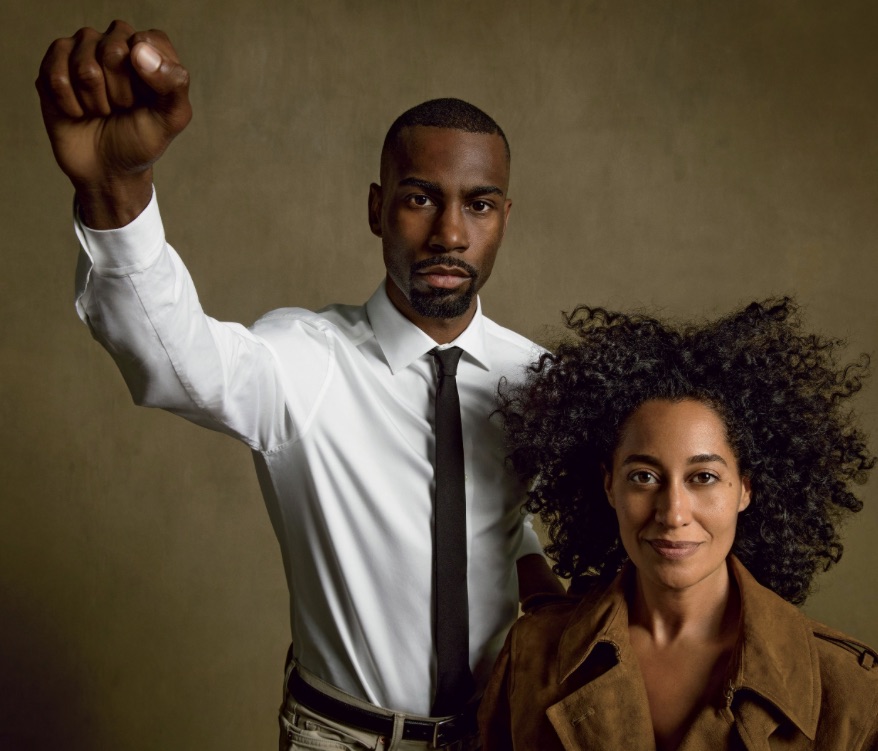 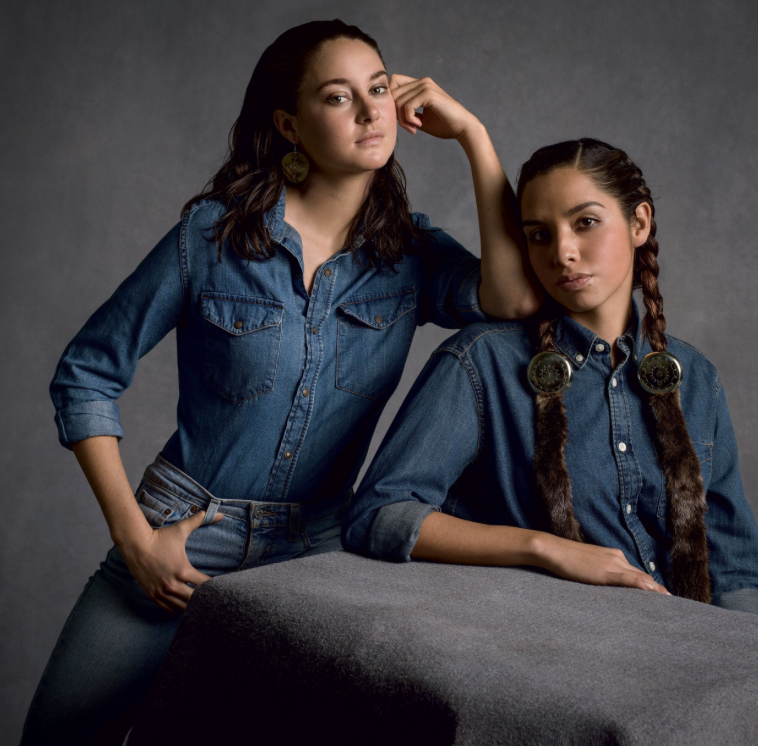 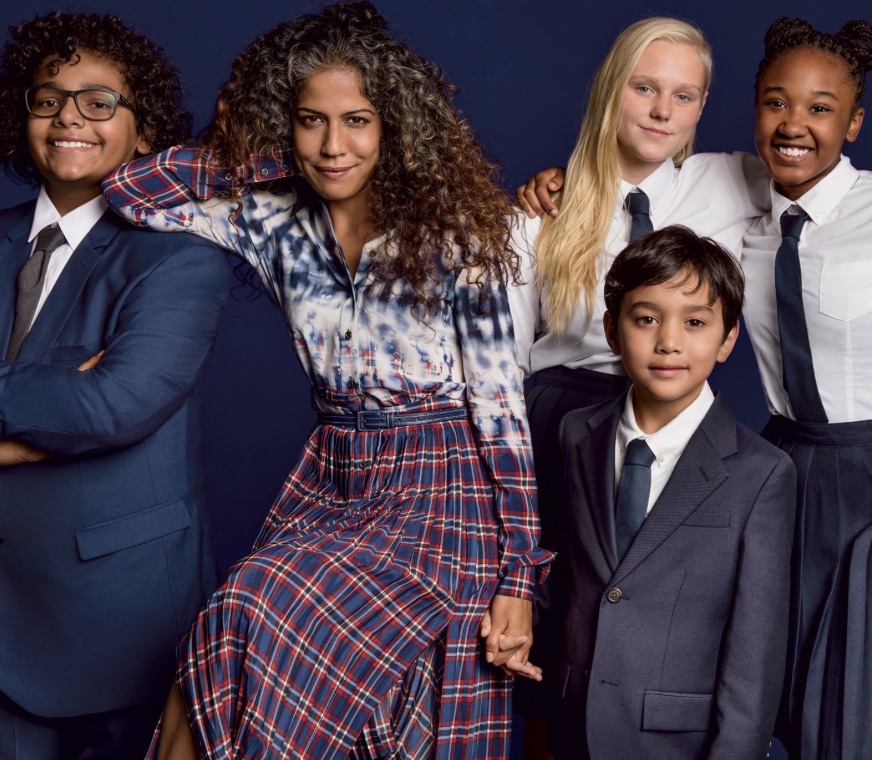 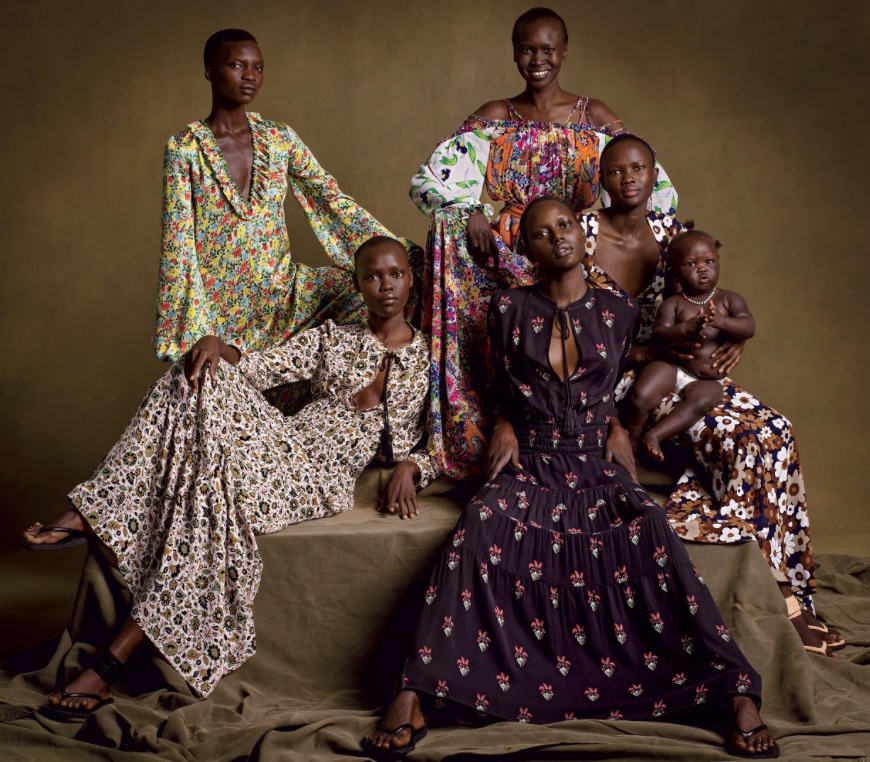 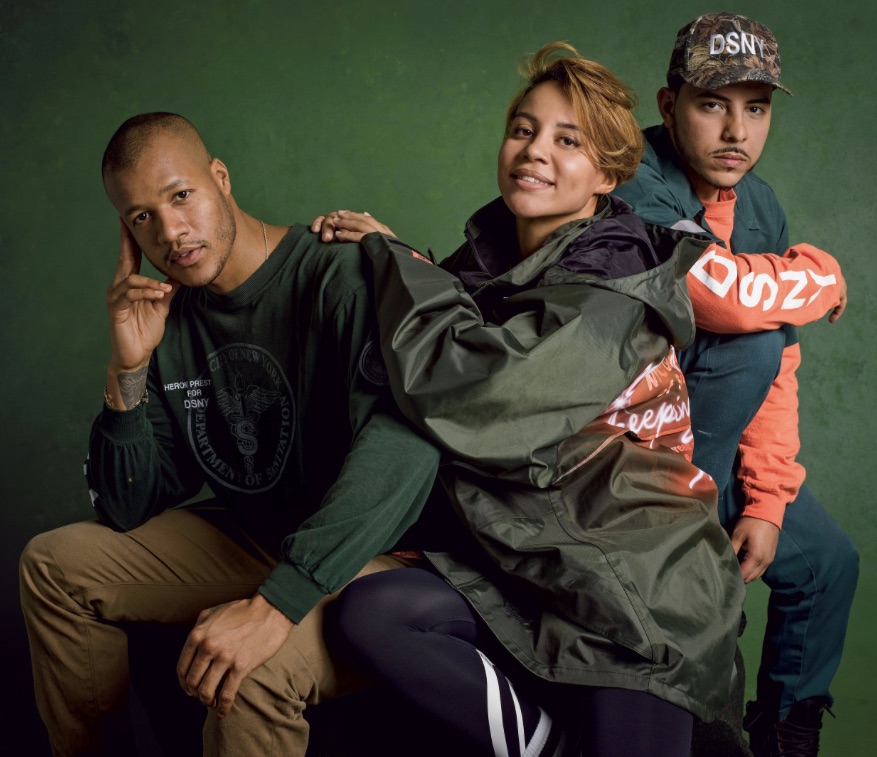