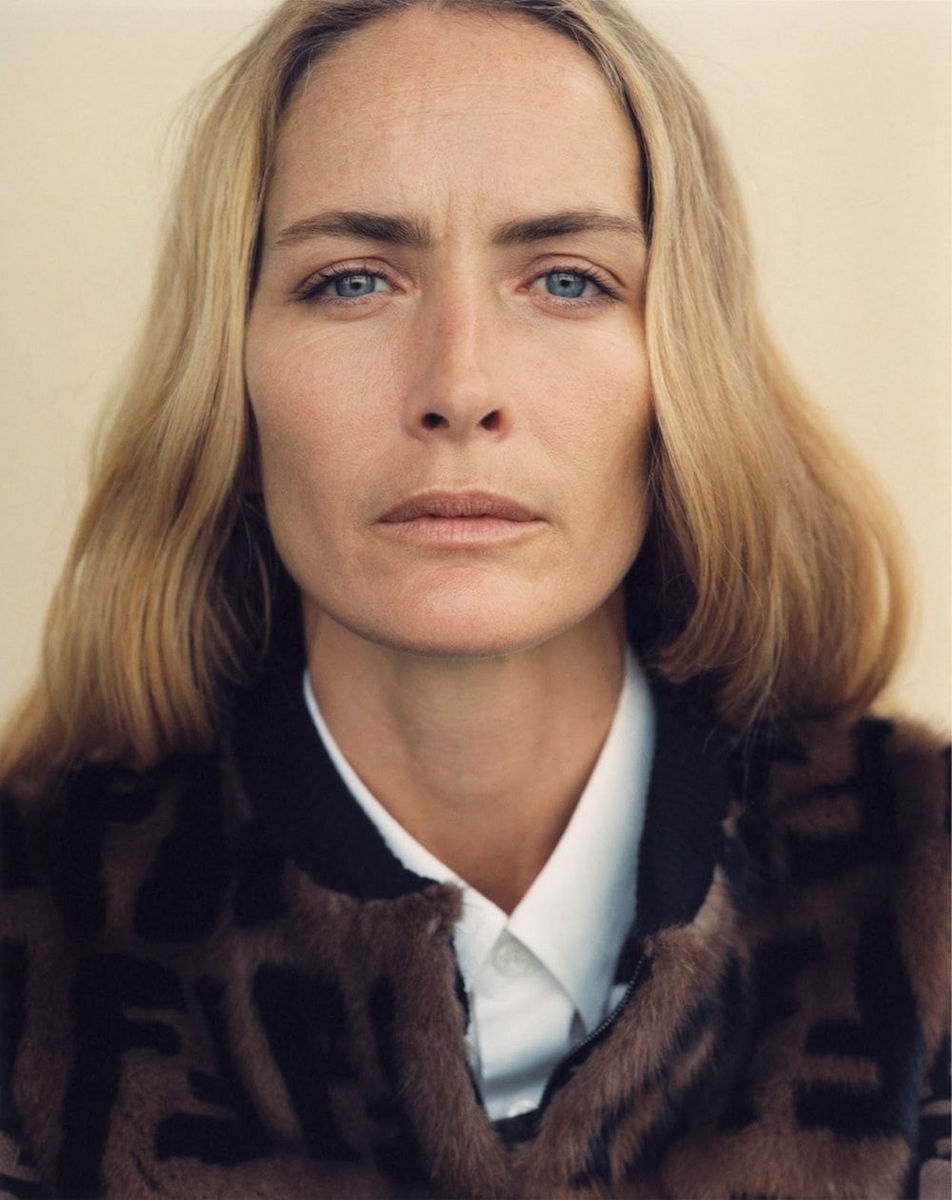 Getting older is hard on many fronts, especially for women. You can put the onus of our reluctance to aging on whatever you want–being American, the way girls are taught growing up that pretty matters, our obsession (not mine) with the Kim Kardashians and other unnatural “beauties” of our world, the continued objectification of the perfect woman in advertising and fashion magazines (even though they “diversify”), what have you. I think women in their 30s and 40s generally feel great, but many older women are as insecure about their looks as your average teenage girl–“I hate my arms, I hate my neck”–who hasn’t heard it? Today, it takes a strong woman to not only accept her age, but be confident about it.

I really want to be that kind of woman. I wrote about Owning Your Age when I turned 49 and Will 50 Feel Different? after I celebrated that milestone a few months back, so you may have heard me discuss this before. (Who knows what 51 will bring.) Sure there are a lot of amazing looking women who are older, but many of them have had a lot of work. Their faces are bloated and smooth like pin cushions, while their arms and necks are like tree rings, proof of their real age. 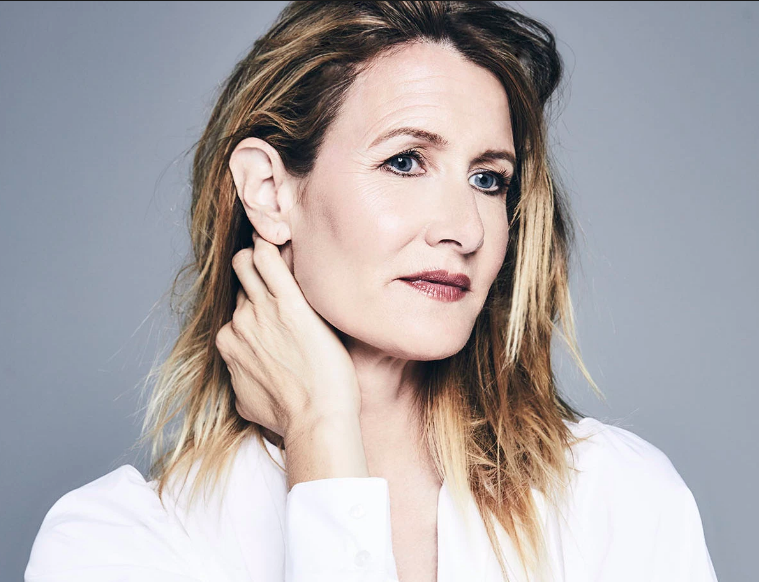 My role models for aging are Laura Dern, who is my age, at the top of her career and when I saw her on a TV interview a few weeks ago, a woman with wrinkles. I also love that model Georgina Grenville (she of late 90s Gucci ad campaign fame), a 42-year-old mother of three (top image), is once again becoming an in demand face for everyone from The Row (she modeled, solo, for their latest pre-fall look book) to Nili Lotan. Sure, these women were stunning when they were young, but they’re sexier now. At least to me. And Laura Dern in Big Little Lies–so much sexier than Nicole Kidman. (I think it’s the Botox overload.) Don’t get me wrong, Nicole is an amazing actress. I guess when any woman is overly concerned with her appearance, isn’t sexy to me. Not that you shouldn’t take care of yourself, but less is more. Acceptance is independence and confidence.

It would be a lie to say I love my wrinkles. Wrinkles aren’t static either, more seem to emerge with each passing day. Has this happened to you yet? You look in the mirror in passing–in a lobby, at a restaurant or changing room and almost gasp at what you see. Because your mind still thinks you are that thirty-something year old, but the visual doesn’t correlate. It can be rough. There are other times when I look in the mirror and feel pretty great. And who knows, maybe when I’m 65 I’ll say “screw it” and start researching plastic surgeons. In the meantime, I’m keeping photos of my two aging idols where I can see them. They give me confidence to keep it real.