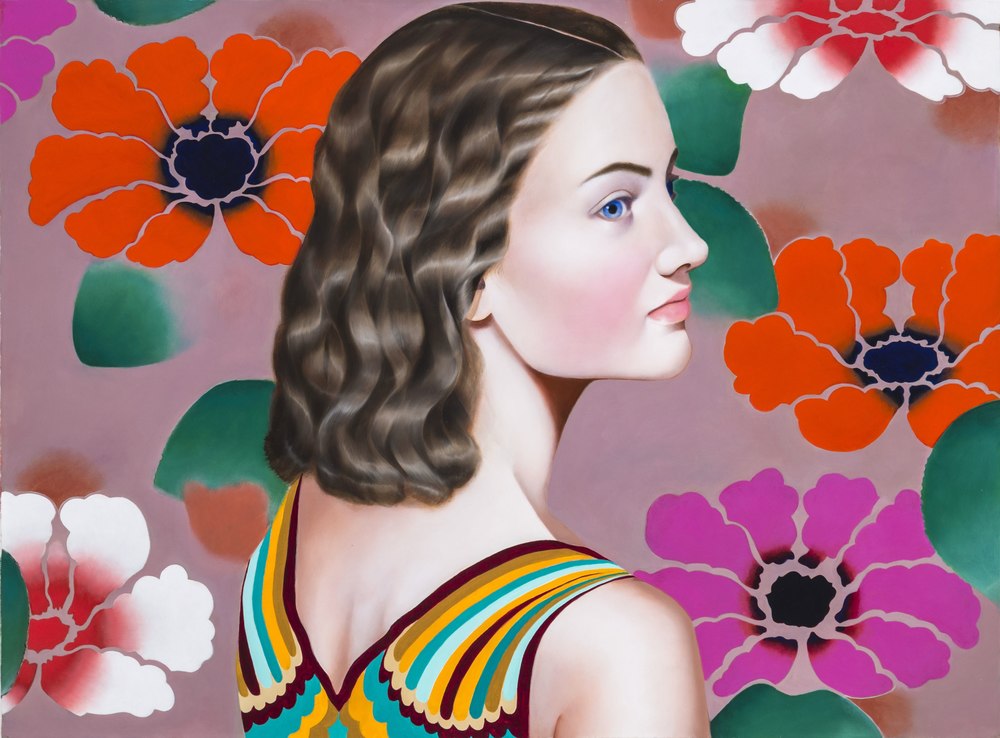 It might be early to start looking back on 2017, but with the relentless news cycle of sexual harassment and more, I cannot help thinking: 2017 has been the shittiest (not going to sugar coat) and possibly the best year for women. I am hoping it goes down in history as a watershed moment.

The beginning didn’t start off well. While many of us were excited to think a woman would actually make it into the White House, the campaign got very ugly and one thing became quite clear no matter where you fell on the political spectrum, sexism still is very prevalent in our society. Pre-election I thought I could do anything I put my mind to and my daughters’ futures would be even better. But I realized there were a lot of men, and women for that matter, who don’t want women to be on equal footing with men.

That cliche “Hell Hath No Fury Like a Woman Scorned” proved true. The Women’s March was the largest protest in history that was also peaceful (because that’s how women do it). I took my daughters and Australian niece to D.C. and we marched and listened; it was a historical moment and I am proud to have been a part of it. (I have also been lucky to meet some of the organizers who amaze me.) We proved that women must work together to fight inequality and that we have the strength, numbers and stamina to do it. Many thought the momentum from the Women’s March would fizzle out. Instead record number of women are running for government offices, speaking out, and seeking leadership roles. There is another march coming up this January, I imagine the participants might outnumber the first.

Perhaps it’s this realization that as women we must help and hold each other up, that led to the avalanche of sexual misconduct allegations that are, and no doubt will continue, to rock every major area of business. Listening to these women open up is often heart-breaking. I have heard a lot of men express shock about what they have heard. Women aren’t surprised at all. I hope the good that comes out of this will be women are finally put in charge of where this conversation goes and what steps we, as a society, put in place to protect the victims, not the aggressors.

In the end 2017 has shed light on how much injustice, sexism and abuse women have routinely put up with, because many rarely have other options. But no more. Women are finding their voices and raising them so loud, we can no longer be ignored.

One of the more subtle, but for me, perhaps most substantial outcomes from all of this has to do with meeting inspiring women through this site, creating friendships and helping give a voice to and share the stories of others. I do not think I am alone in saying that the bonds I’ve created with other women this year are some of the strongest and deepest I’ve made in a while. I’m not sure they would have happened without the uncomfortable realities that have come to the forefront. For that I am extremely thankful. And hopeful. My #mondaymotivation is to continue on this path–it feels like there is a rewarding future at the end.