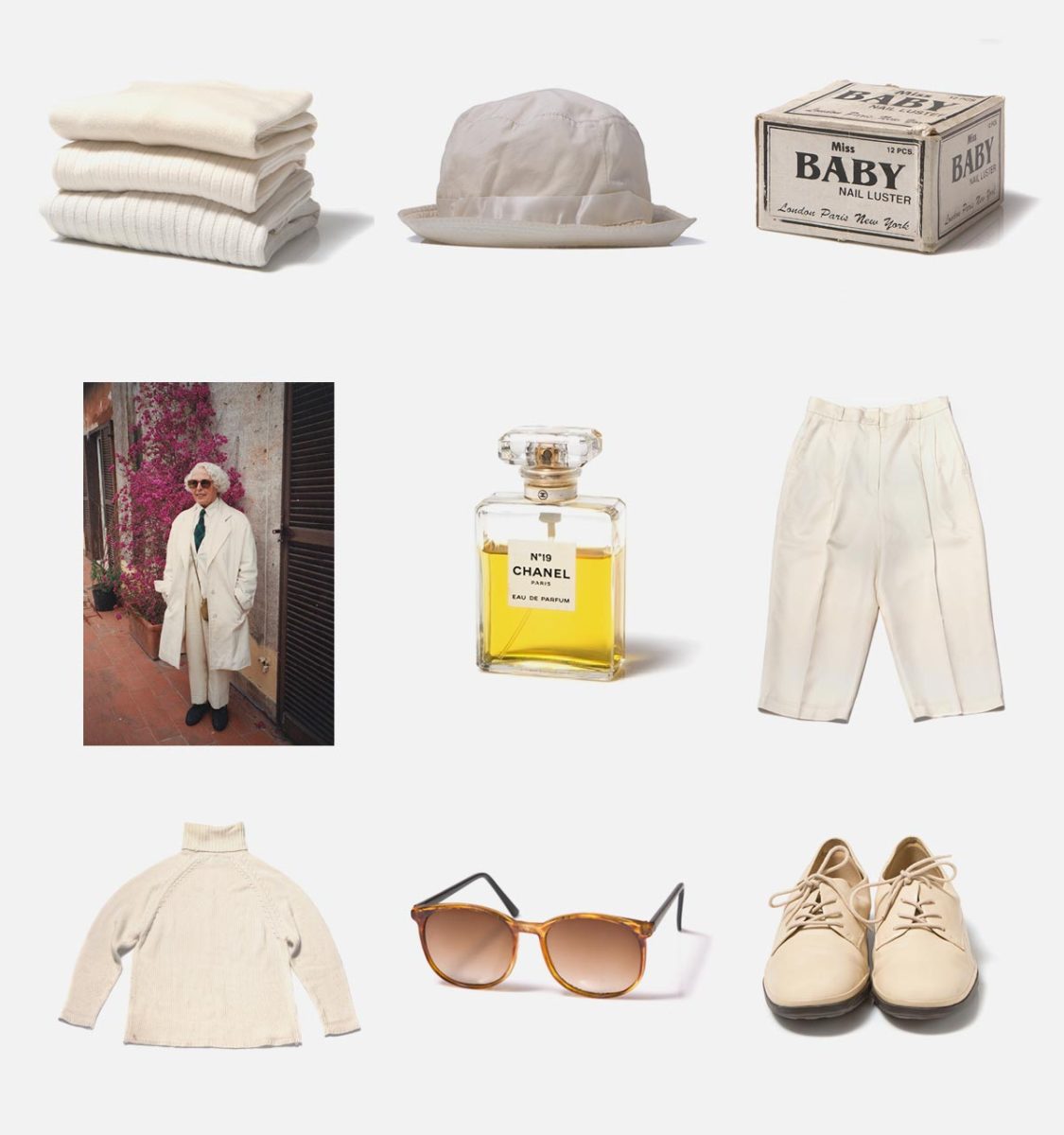 Is your closet in sync with your style? A confluence of several factors got me thinking about this over the weekend. First was a visit to the Georgia O’Keeffe Living Modern exhibit at the Brooklyn Museum I mentioned a few days ago. I am a fan of O’Keeffe and her minimalist aesthetic, but seeing some of her clothes in person deepened my interest. Dressing mattered to O’Keeffe. Not only was she disciplined about what she chose to wear (a wardrobe predominantly of black and white, some pieces hand-made by O’Keeffe), she also acknowledged the importance of seeking beauty in every aspect of her life including her clothes. She put thought into what she wore, and was a proponent of buying multiples of anything she liked, sometimes in a range of colors, liked the wrap dresses below. 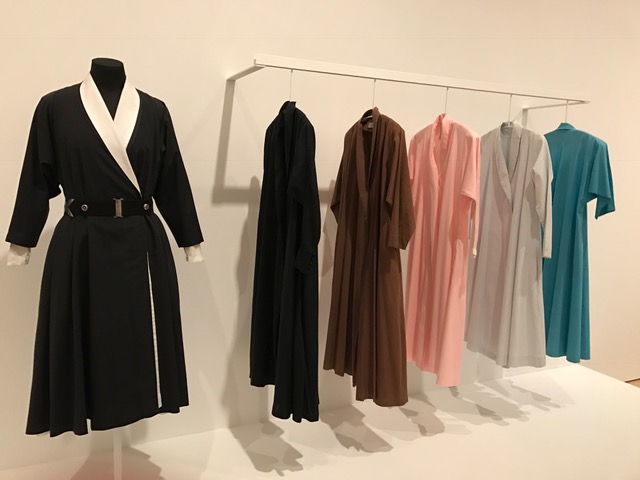 Then I read the article in the NY Times about artist Maira Kalman’s instillation, Sara Berman’s Closet, at The Met museum, which opens tomorrow. Her mother Sara also had a stringent aesthetic and dressed only in white; her favorite weekend pastime was reorganizing her grandchildren’s closet. In homage, Maira has recreated her mother’s closet in the American Wing. I don’t think her clothes stand out for their beauty or workmanship, rather they tell a more personal tale of a woman and how her belongings speak to her character.

I have long admired women (and men) who ignore the rollercoaster whims of fashion, have strong, singular aesthetics and dress to their individual desires. I like to think I have a sense of what I love, but admit to getting led down stray fashion paths. With that in mind, and the fact that spring is approaching, I plan to clean out my closets accordingly. I am not doing a major Kondo overhaul. Instead I plan a super-weeding of anything that veers too far off what I favor most, then as a test, I will box up the extraneous items and put them in the basement. Especially those things bought with the ‘it will do’ premise, and not the ‘I love it so much, it’s perfect’ enthusiasm. Will I miss those random pieces that don’t fit in? Sometimes there is a charm in the off-hand, one-of-these-things-just-doesn’t-belong-here items. (O’Keeffe had a few such as a red madras dress.) But I’m hoping it will make getting dressed easier and streamline my aesthetic. If it’s successful I’ll donate everything in the box.