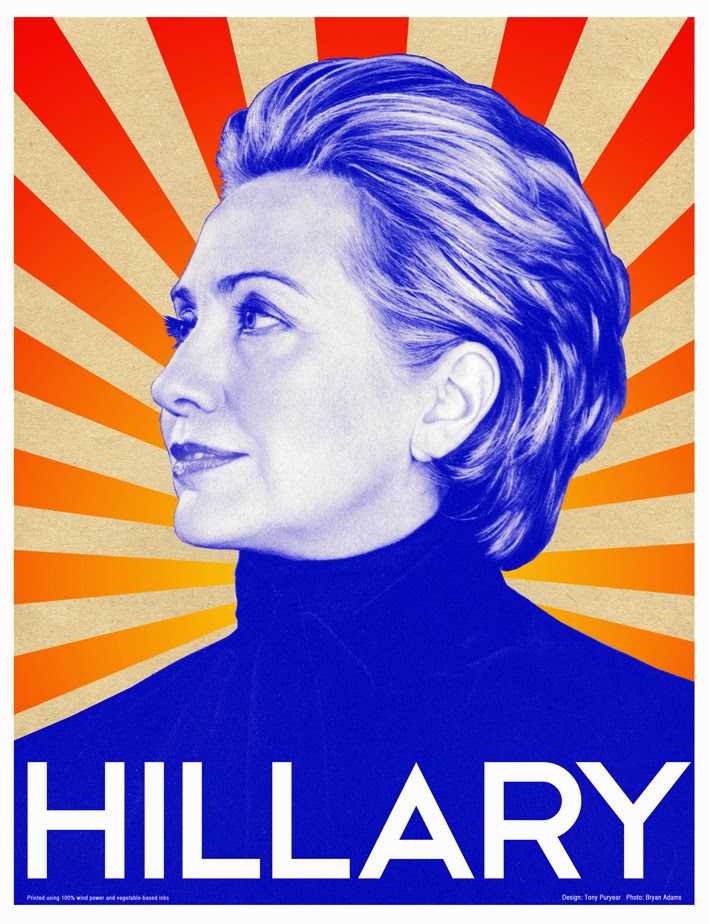 **I wrote this post yesterday hopeful that Hillary would win. Perhaps it’s even more relevant because she lost.

Whether you are a Republican or Democrat, are happy about the election results or not, it does matter that the United States of America has a female president. Why? Because women need to win. (On both sides of the aisle.) Women make up half the world’s population, but we are a far cry from making half the important decisions made in every sector of our lives. Some sobering stats:

Growing up, I never felt held back because I was a girl. And in my career in fashion, I’ve been surrounded and influenced by strong women in powerful positions. But as influential as Anna Wintour at Vogue might be (and she is), Conde Nast, like the Hearst Corporation and the New York Times—all have men in the top jobs and scant number of women in board of director seats. (Hearst has one out of 12/Conde Nast is privately held by a male-dominated family, and NY Times does slightly better with 4 out of 14 on the board who are women.) Add to that the fact that men designers still dominate women’s fashion, and you realize women in media and fashion aren’t doing as well as we should. As much as I never thought being a woman was a disadvantage, in reality, my career path has not been a level playing field.

During the election, you heard how a lot millennials don’t believe that being a male or female president matters; and on some level it is encouraging, because I do think younger people are less and less bias and see people for who they are as individuals. But until those stats listed above even out more, it does matter if women are elected to or hired for prominent positions. A lot.

I have two teenage daughters and recently traveled with my oldest to visit colleges. I am floored by the guts, fierce intellect, wit and elegance of the young women we have met along the way. I am excited to know that this is the kind of company my daughter will keep when she leaves home. I also hope these young women realize the importance of this election. It could have been the beginning, but now we are back to square one. They’re up next. What will they do?

« Holidays at Home: What to Wear
Rothko Inspired »