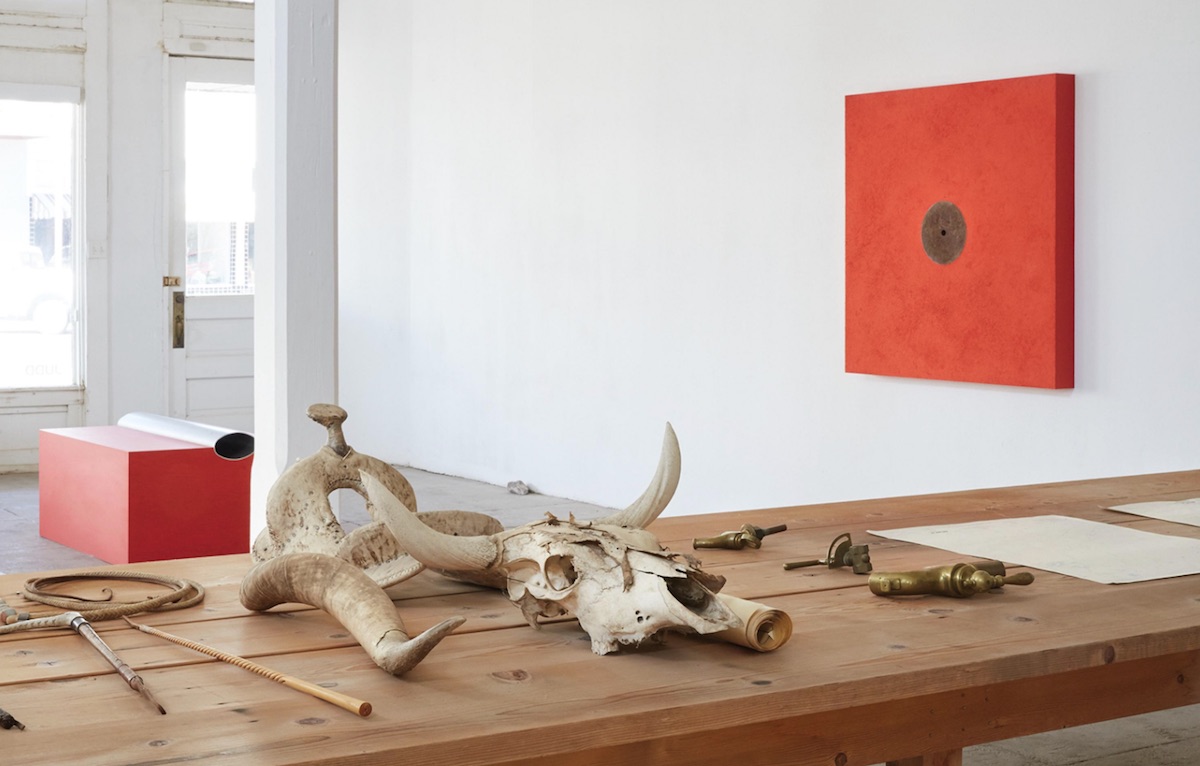 **Since I am currently in Marfa on vacation, I thought what better time to repost last year’s story from WSJ Magazine on the artist who basically put Marfa on the map. Look for a post on everything I enjoyed on my trip (which has been quite a lot) next week.

Getting access into the private world of someone who you admire, is famous, or lives in stark contrast to the norm is not only satisfying in a voyeuristic sense, it is can also be inspiring on many levels. Next weekend’s WSJ magazine features some never before seen images of a few of the many buildings of artist Donald Judd’s extensive Marfa, Texas estate. The piece also heralds the new release of ready-made Donald Judd furniture beginning May 1st, which will still be produced by the original manufacturers and artisans Judd employed. There will be two pieces available immediately—his corner chair and library stool, with more to be added over time. I imagine the pieces sell out in seconds. 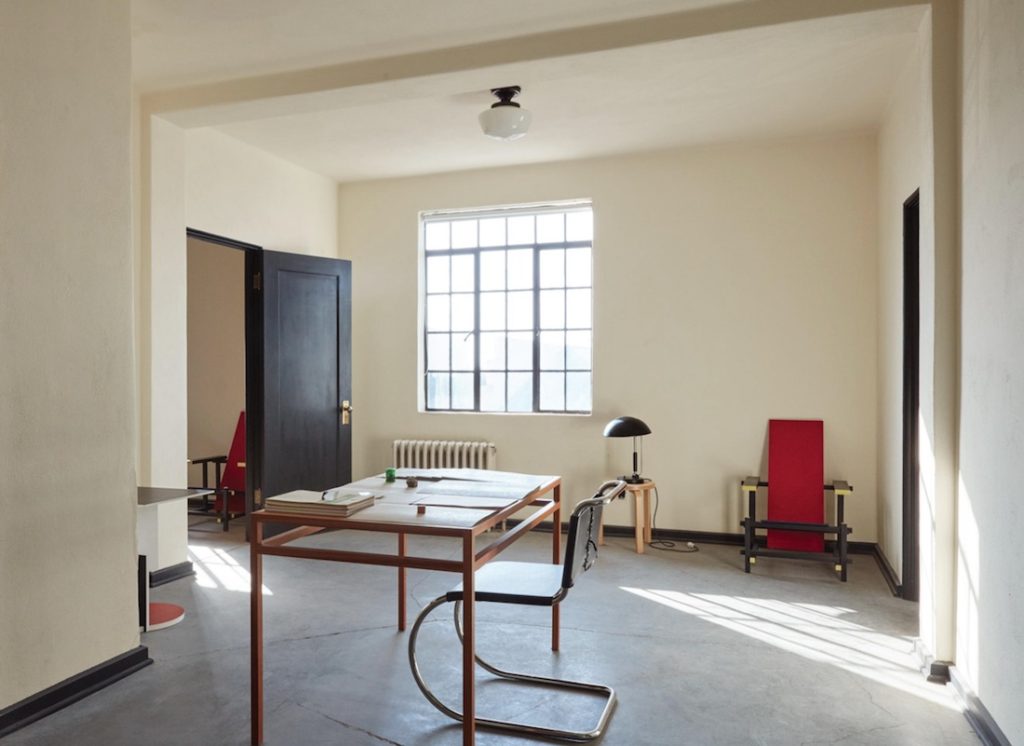 If you think Judd’s simple, unadorned designs are something you could put together with the right saw, hammer and nails, you would be mistaken. “Judd’s furniture was born of necessity, but each piece is a dissertation on proportion worthy of a Renaissance master,” says Michael Govan, CEO and director of the Los Angeles County Museum of Art, in the piece. As Judd’s daughter, Rainer, who works with her brother, Flavin for the Judd Foundation says. “It’s not a frilly, fluffy thing, the furniture. Its intellectual rigor is not advertised and not evident. You don’t question the joinery or its engineering. It seems so easy. Of course! Everybody thinks they could do it. Then they should—they should try to go make that chair.” 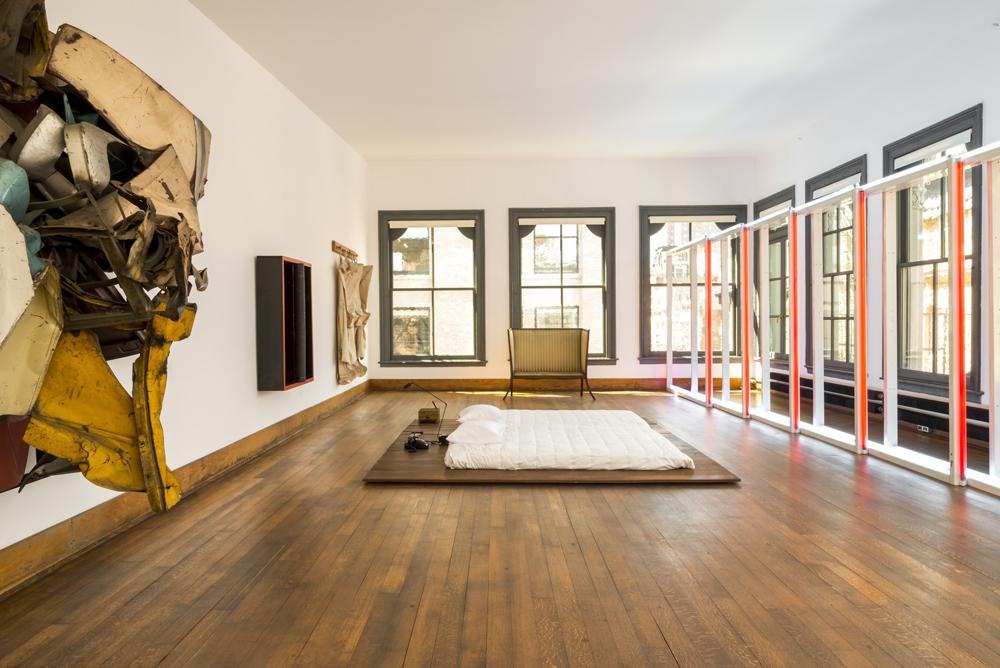 I never been to Marfa, though it is on my to-do list. (Judd’s estate ultimately helped shape it into the art destination it is today.) I have also not had a change to visit his Soho home in NY, 101 Spring Street, where you can book a tour. Judd distilled everything in his life down to its essence—you get the feeling he cared about the nuances of every square centimeter of each building, piece or art or furniture. I can’t imagine living in such a simplistic rigorous manner. But it would be very liberating in a way. I find Judd and his ethos quite extraordinary.

Judd in his NYC home