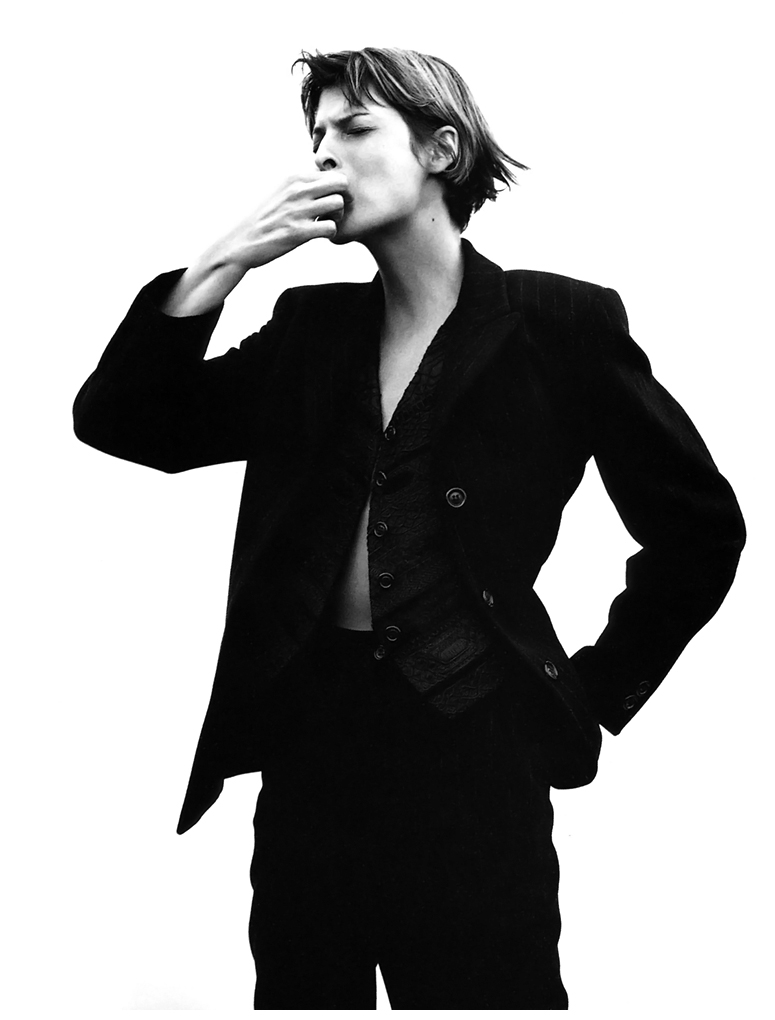 I was going to write a light-hearted post today (such as my first recipe of the year attempt, a resolution to try a new one every other week, but it didn’t turn out so well), but I can’t stop thinking about an article that ran on New Year’s Day in the NY Times.

The article discusses the percentage of women whose salaries put them in the 1% and the .1% of wage earners and the numbers were shockingly low to me. According to a paper by three economists, women only make up 16% of the 1%–which in 2014 meant you earned a salary of $390,000. This percentage has stagnated and not changed in the last decade. The number of women who make up the .1%, which means a salary threshold of $1.32 million, is 11%.

I am not part of the 1% (yet), and I am fully aware that money doesn’t necessarily equate with satisfaction or happiness in life. Also, many women make sacrifices along the way in their careers–mainly taking time out to have and care for their children. Still, for all of those women who think we’ve come a long way in women’s equality, this number should make you think differently. If we aren’t making the same money as men, we aren’t at the decision table on so many levels–whether it is the ethos and direction of a company, or putting family leave practices in place. This has to change. Money often equals influence, and women need more of it.

Even the Times piece put me off, by putting a woman billionaire, Martine Rothblatt, who was the highest paid female chief executive in 2013, making $38 million in the main photo. Because here’s the catch, at the age of 40, the same year she founded Sirius Radio, Martine transitioned from being a man to becoming a woman. She admits being a man for her the first 40 years of her life was an advantage but also feels that her unique perspective gives insight as to how women can navigate board culture etc to make more money.

I guess so. But I think women need to do this on their own terms–not how a man would do it, because the results will be different. We need to figure this out. Let’s get to work!