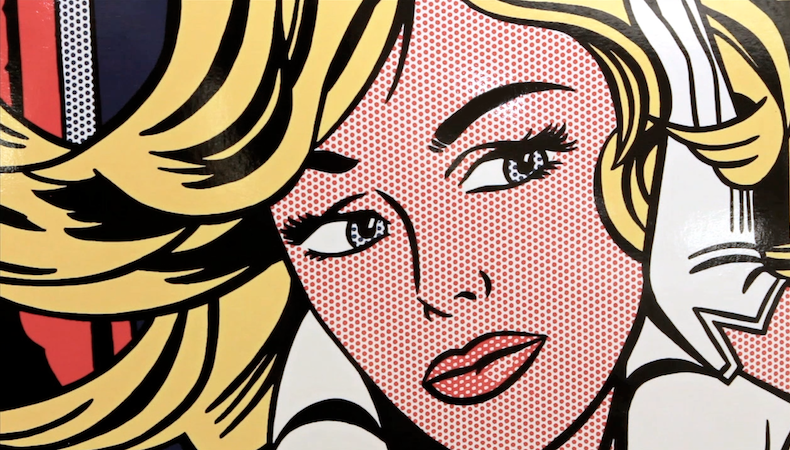 I don’t know about you, but I am starting to reel from social media and news overload. I love Instagram and have learned of and discovered many interesting stories and women who do amazing things that I would never be able to seek out on my own. And I enjoy engaging with others through comments. But during the week, I don’t have time each day to obsessively read through posts several times and on the weekend, I can usually think of six things I would rather (or should) do than sit on the couch or in bed scrolling through the feed.

Facebook is no different (I spend a lot less time on it in general and admittedly forget to check it for days on end). Then I read the New York Times every morning, and because the news cycle and political chaos going on, I often check it later during the day (so much can happen) and watch the news at night.

I am exhausted. And am beginning to realize I am wasting precious time that could be spent doing things that directly impact my life and business. It could be as small as trying that new lemon tart recipe, or spending time with my husband, or tackling more heady topics such as mapping out a five-year plan for TFI. I know many people have made careers out of crafting social media followings, but so much of that seems fleeting and subject to the whims of others.

I was reading an op-ed by Michael J. Socolow about The Spread of Dumb Ideas, which mostly correlated to fake news, but one suggestion struck me as instrumental to all conversations we have—verbal and online, and to all the information we absorb. It was his last suggestion called Why Am I Talking? In it he states:

“My wife is a psycho-therapist, and occasionally I skim her Psychotherapy Networker magazine. I read an article by a therapist who realized his most effective communicative moments often occurred when he asked himself a simple question: “Why am I talking?” Inevitably this question shut him up and allowed him to absorb much more information.

“Why am I talking” works out to be a great acronym: WAIT. If we just asked ourselves this simple question immediately before posting or retweeting, we’d all be better off. There are numerous reasons to participate in the public sphere, and everyone can contribute something valuable. But there’s also far too much noise out there, and we need to think more seriously and realistically about the added value of our communication.”

I couldn’t agree more. It’s one of the reasons I haven’t posted in four days—I didn’t have anything I wanted to say. And I value you as a reader and don’t want to waste your time. It’s too precious. I suppose this attitude flies in the face of social media and blogging convention that you must constantly engage your audience. But that is why I wanted to start this site in the first place, because so many others will put anything up and then the content gets lazy. (Not that posting about baggy pants is life-changing riveting. I am fully aware.)

So pardon me if I post less online and on Instagram. I am going to practice WAITing. That said, I have so many seriously kick-ass women coming up in April, I hope you can find the time to read about them, because they are worth it.

« The Right Trench
Buttoned Up »