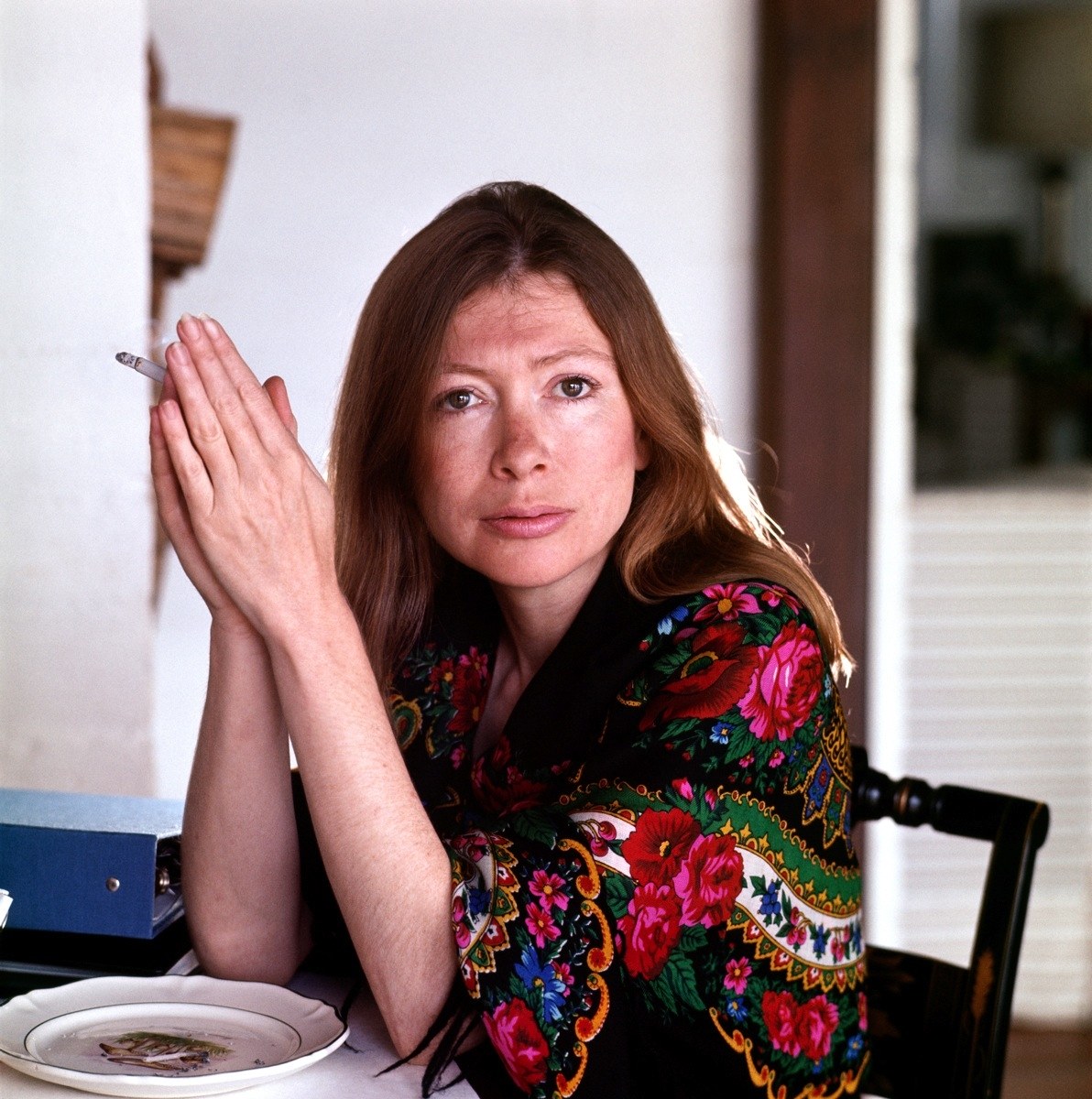 To say I cannot wait to see the upcoming documentary, Joan Didion: The Center Will Not Hold, directed by her nephew Griffin Dunne and produced by her grandniece Annabelle Dunne, is a mild understatement. It will be available on Netflix next month and I am counting the days (there isn’t an official release date). I have read and reread almost all of the 15 books Joan has written (ok, there are 3 I haven’t, but I also have this weird thought that I need to leave at least one for later; I never want her books to end, and I don’t like the thought of not having the opportunity to discover a new one just as much). As much as I feel that I understand her on some level from reading her works, I cannot wait to have that added dimension of seeing her on film. In the meantime, for all you other Didion fans, read novelist Dana Spiotta’s interview of Joan in the new Vogue.