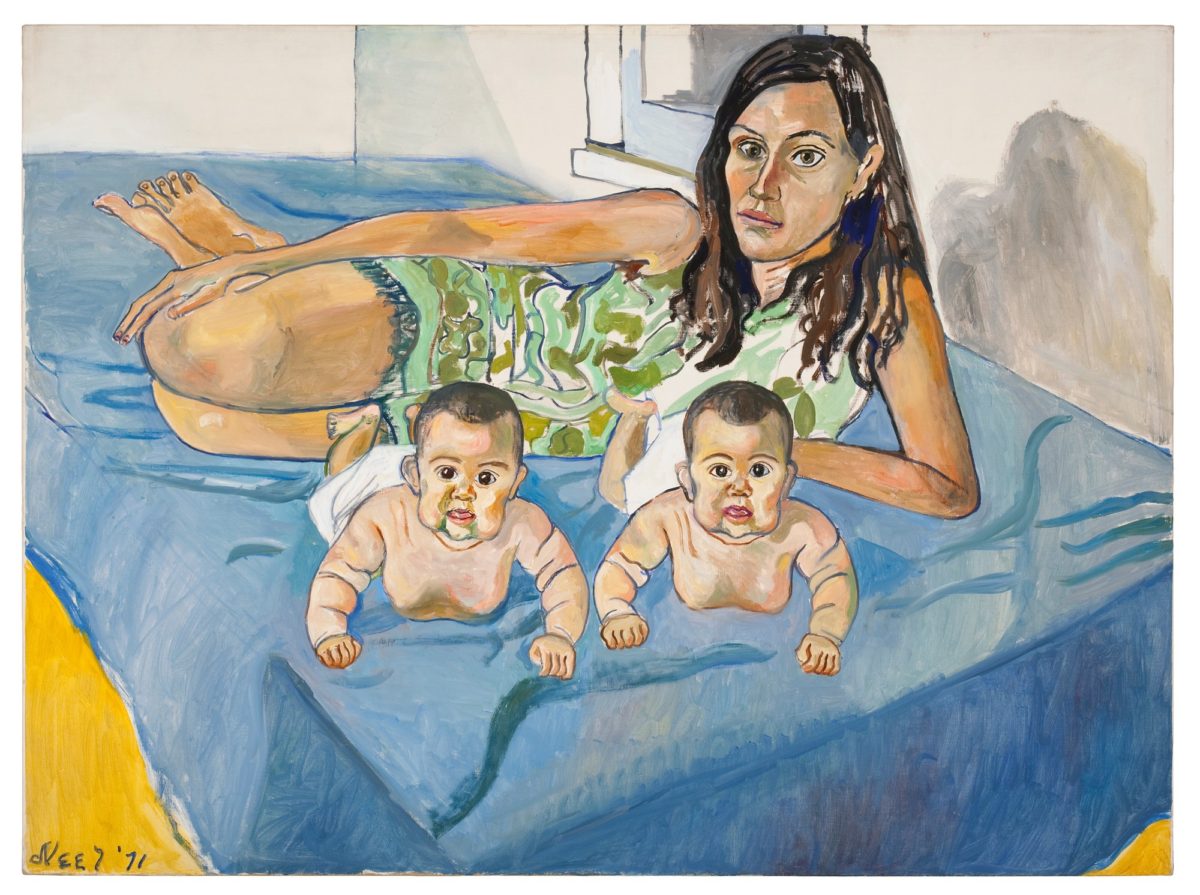 Yesterday, after reading an Op-Ed by Karen Rinaldi, author of the novel “The End of Men” wrote in the NY Times called The Selfishness of Motherhood, I couldn’t stop thinking about it and selfishly (sorry) wanted to share my thoughts.

Rinaldi argues that “When we cling to the idea of motherhood as sacrifice, what we really sacrifice is our sense of self, as if it is the price we pay for having children.” Rinaldi believes “Motherhood is not a sacrifice, but a privilege–one that many of us choose selfishly.” She is not denying that motherhood can be hard, but also thinks that celebrating the privilege of being a mother, that it is only a part of who we are, might create a cultural shift that will allow women (and men) to move forward in a positive direction.

I’m not sure. Motherhood does involve a lot of sacrifice–many of us have physical scars to show for it, have lost countless hours of sleep, spent every last penny on our children’s needs instead of our own and the list goes on. Being a mother means spending almost two decades putting everyone else’s needs before your own. That comes with the territory.

Privilege, however, does not strike me as the right word to use with motherhood. Not every woman needs to be a mother, but motherhood is a necessity. At the most basic level, we need people. And I am not sure that a single mother of three struggling at the poverty level would consider her children a privilege (though I cannot speak for her). A blessing, hopefully. And on an aside, I wonder if those of us who are privileged, haven’t been vocal enough about making mothers’ lives easier by fighting for things such as good day care. Everyone in France sends their enfants to daycare, even the well-to-do. In New York the well-to-do hire personal nannies which means as a working mother you have to make at least $60,000 just to pay for your help (and I think I’m underestimating.) This is a ridiculous financial burden which in turn keeps women at home because it’s not worth it to work. What if a bunch of well-to-do women started speaking out and creating that change instead of just following the norm?

I digress. Ultimately, I think the wrong thing to do is put a label on motherhood period. Motherhood is too complex to be summed up with one adjective–it requires pages of them. And labels always leave someone out. Changing labels, doesn’t necessarily change actions. People do. I applaud Karen for putting herself out there, it’s not easy to speak out and no doubt she receive a lot of backlash (and praise). I don’t agree with her, but she did make me think.

Follow
This error message is only visible to WordPress admins

Error: There is no connected account for the user theflairindex.