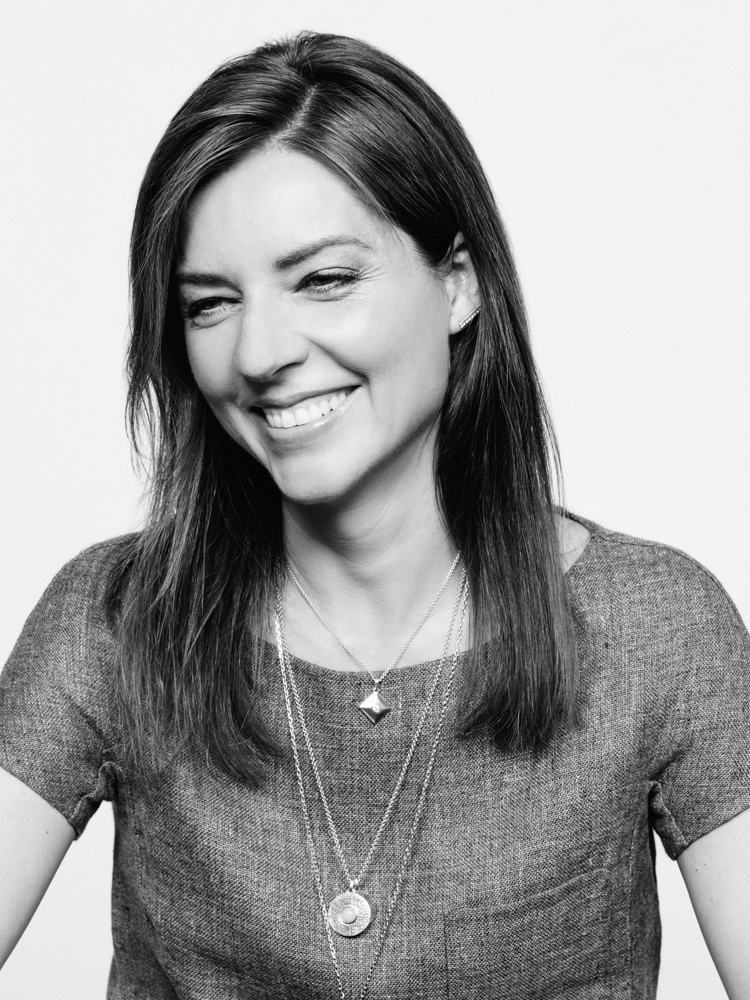 Today I turn 49. I went back and forth on announcing this on my site, not because I want to solicit more birthday wishes than I get on Facebook, but because I honestly think women would rather not discuss how old they are. And today being #DayWithoutAWoman and International Women’s Day, I thought it an appropriate topic.

Your 40th birthday is a big deal—everyone can’t believe how great you look, you still feel pretty good and anything seems possible. Fifty is the big “damn you’re old” birthday and then until you get so old it’s just a blessing to be alive, most women would rather not say their age.

Hollywood and fashion magazines may be ageist, but I think women—by consciously “ignoring” their age, are too. Age may be but a number, but after 40 many women would rather forget theirs. Getting older has a lot of downsides (wrinkles, menopause at some point), but I also thinking as you get older, at least for me, many things get better. I’m not the only one. Julianne Moore—she’s 56; Sheryl Sandberg, 47, Tory Burch, 50, Michelle Obama, 53, Isabelle Huppert and Oprah, 63. I admire these women; they seem to be at the apex of their careers but are still on an upwards trajectory.

The biggest thing about being in my late 40s that I like—I don’t care what people think of me and what I believe. I never speak my mind with the intention of hurting someone, but I am no longer intimidated. And I don’t need to seek validation or need approval from anyone to do what I want. Setbacks (like the closing of my jewelry business) don’t upset me, I find them to be instrumental in my learning curve. My career is still evolving and (hopefully) will continue to for decades. I am still going up—not coasting.

What’s even better? Forty-nine physically feels good. Sure I’m not a fan on the wrinkles that seem to appear out of nowhere and the fact that my skin still occasionally breaks out as if I’m a teenager (what gives?!), but because I regularly exercise, I’m in better shape than I imagined. And I’m going to keep it up—my inspiration is the 70-something woman I saw in Arches National Park this fall, who was there, walking stick in hand, at the end of every miles-long trail I hiked, and on top of every vertiginous ledge I held my breath and traversed.

What matters most to me now? That hopefully my husband and I have raised two daughters who are spirited and have grit, guts and grace. The other day my older daughter stood up, alone, against several boys in her school in a debate on a somewhat controversial subject, while my younger one wants to spend her spring break volunteering. Maybe their actions have nothing to do with me, but they make me proud. Children really do grow up too fast, but it is exciting to watch them evolve and get ready to set off into the world.

Also my husband matters, because his love and unconditional support have helped me become the woman I am today. The old adage ‘Behind every great man is a woman’, also works in reverse. Am I great woman? Maybe. Happy? Very. But I am lucky to have someone so invested in me.

Have I gone off-topic? Perhaps. But my hope going forward is that women are more open and honest with each other. What’s wrong with wearing your age like a badge of honor? You earned it. Share what’s great and what’s not so great—whether it’s about being a woman, or being a certain age. This is not about raw in-your-face feminism, but the idea that through sharing, we can encourage each other and lift each other up. Sappy? Maybe. But it’s my birthday. And I’m 49. You can think what you want.