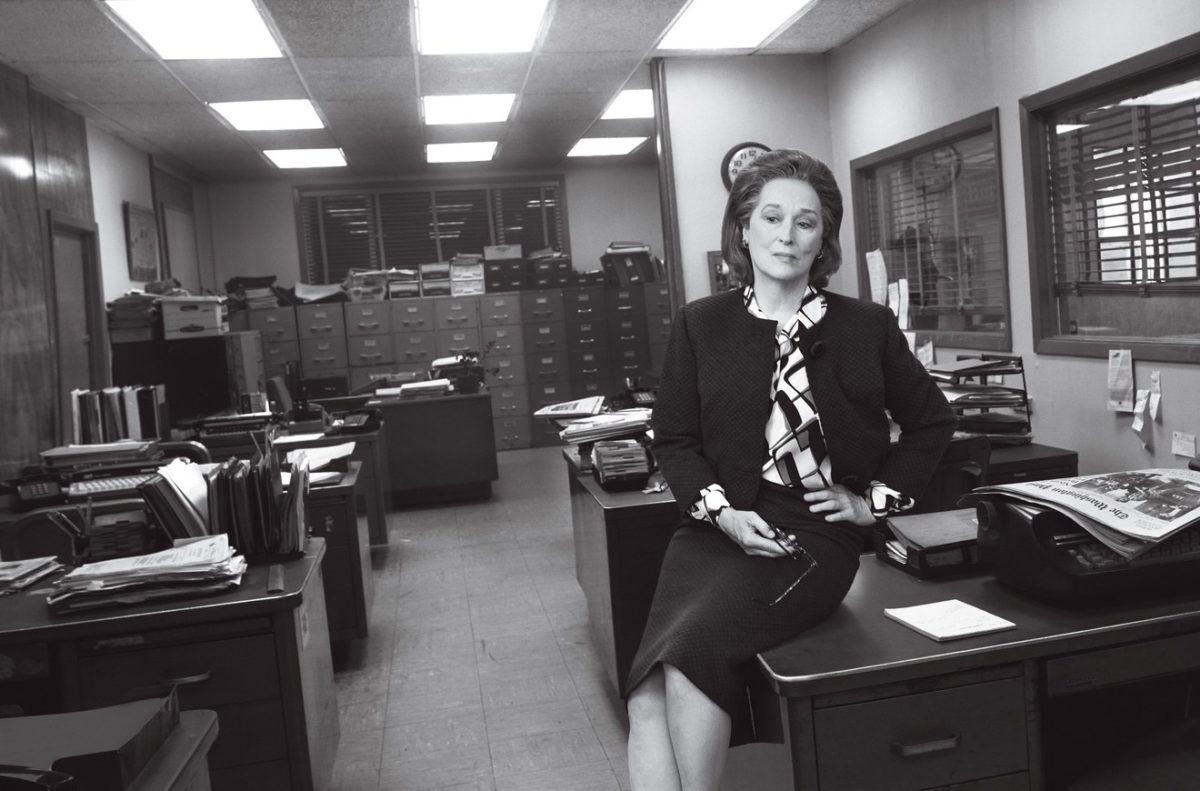 I cannot wait to see Meryl Streep’s portrayal of the fearless editor of The Washington Post, Katherine Graham, in Speilberg’s The Post next month. Graham didn’t seek out her role at the paper, she was forced to take it over after she lost her husband (in rather horrible circumstances) and discovered he had run it into the ground financially. But it was a role she was born for–her paper released the Pentagon Papers and she ignored the threats and ultimately helped bring down Richard Nixon. (All while wearing Oscar de la Renta.) I read her memoir, Personal History, years back and it was truly inspiring. (You can still buy copies online #worthit.) I am going to dust it off once the Thanksgiving dishes are done and delve into it before I see the movie. Kati Marton’s piece in Vogue is also worth reading. At a time when women are looking more and more for role models, sometimes it’s helpful to look back and learn from those who came before us.