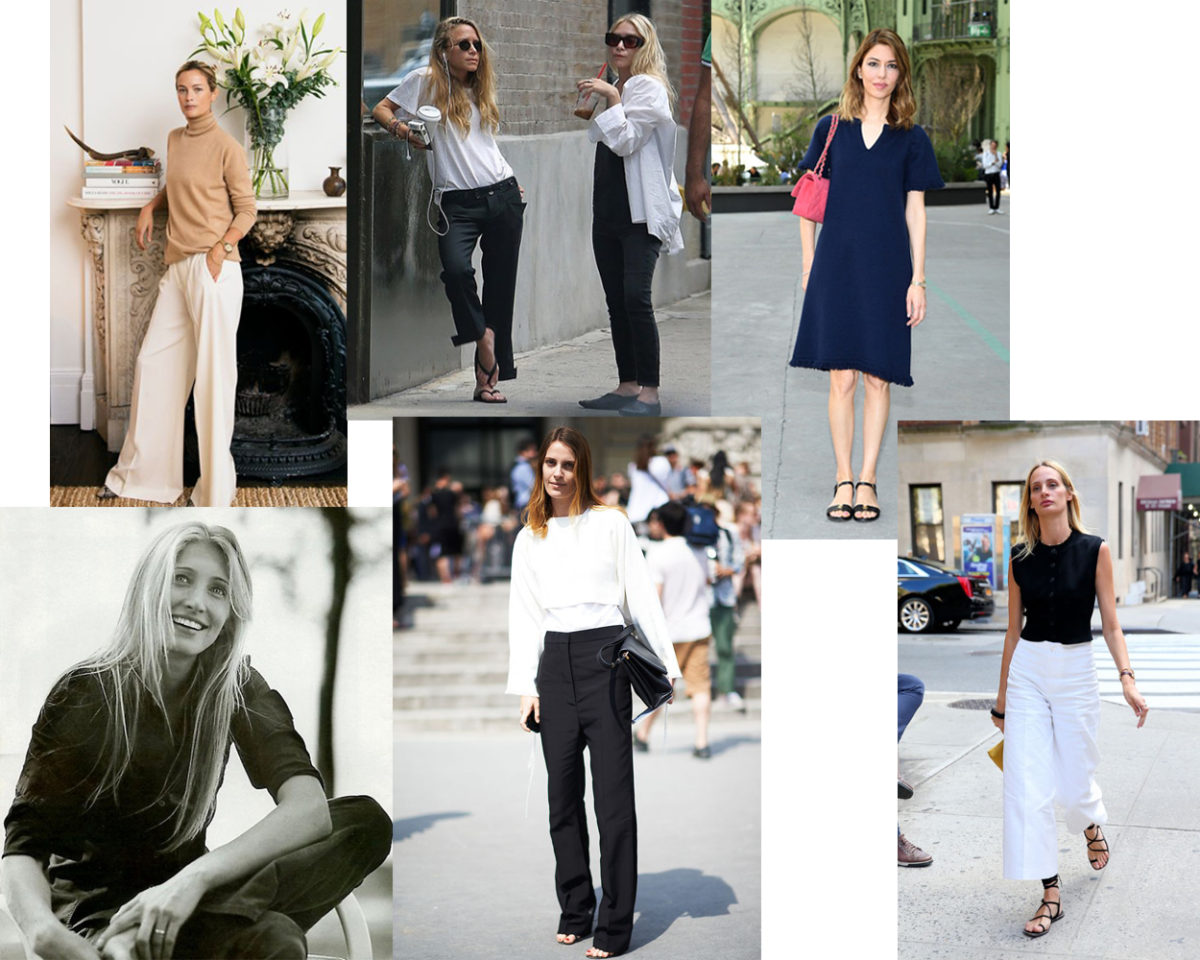 Around the recent Bastille Day celebrations, I read several stories extolling French style and how to get it. But I didn’t see many stories on American style around the 4th of July. Why are we better at praising women from other countries and their innate sense of chic than the iconic women in our own backyard, so to speak?

I have nothing against French style and can be equally enamored, but at the same time, that which is quintessentially American, is what everyone else wants. Our basic uniform of Levi’s and white t-shirts, the hippie coolness of California, the casual, sexy sunniness of everyone from Grace Kelly to Lauren Hutton, continue to influence the work of designers and the wardrobes of women alike. It made me think, what do American women get right? 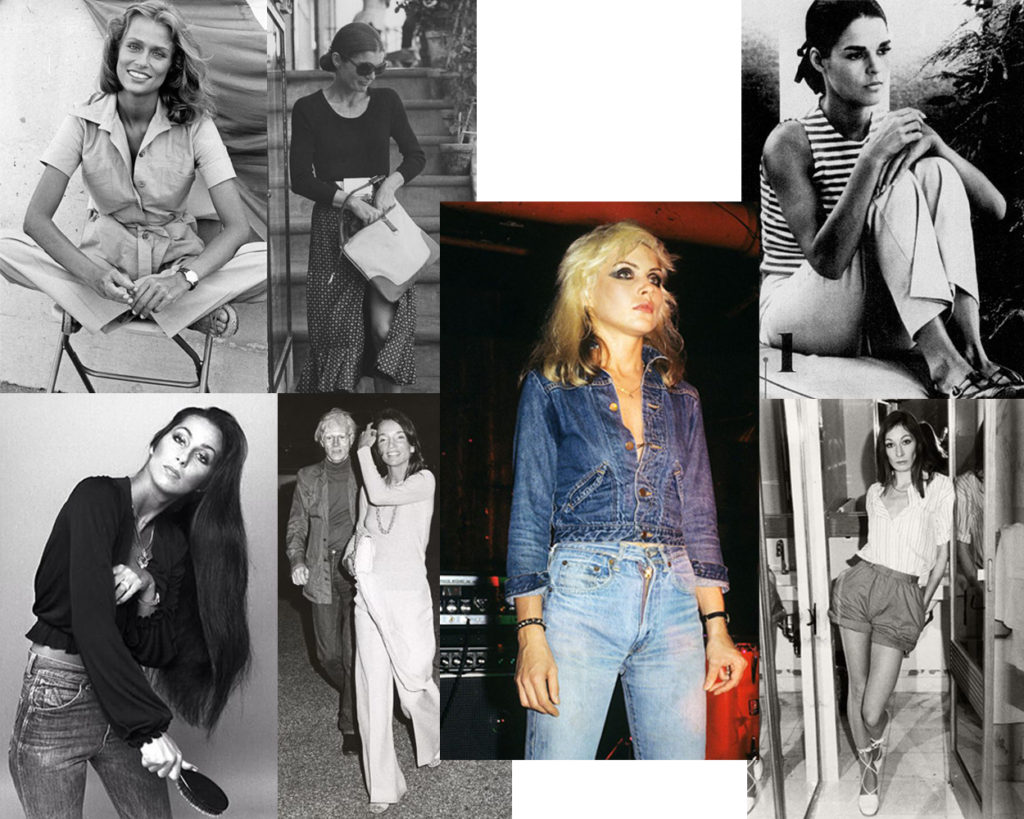 We Invented Casual. Levi Strauss may have been born in Germany, but he created Levi’s in San Francisco, CA. Since Marilyn Monroe famous women who have defined American style have continued to wear them. Add to that men’s tailored button-down shirts, pants, turtlenecks—American women don’t need frilly to feel sexy. We embrace sportiness. Even the most low-key basics, like sweatshirts taken from skateboard culture and the kind we grew up wearing in high school, have become the cult-brand status symbols from cutting-edge designers including for Demna Gvasalia of Balenciaga, Off-White (now at Bergdorfs) and Public School.

We Like to Break Rules. Forget conforming to age-old norms, freedom of expression applies to every aspect of American life, including how we dress. Wear what you want, when you want. We Applaud Originality. Lace for day? Why not? Jeans at night? Of course! Sneakers? Always. The proliferation of athleisure wear–which I am not a fan of outside exercise class, is still an opportunity for American women to celebrate how fit, strong and proud of their bodies they are. I can’t argue with that.

American Women Exude Confidence. They know sometimes less is more, but like many of the women featured here, going a bit over-the-top has its place too. Again, no rules. It’s the American way. I continue to be influenced by American women of today and yesterday. (And would happily trade wardrobes with any featured here. Can you imagine?!)

« #mondaymotivation
A Stylist’s Ode to Color »