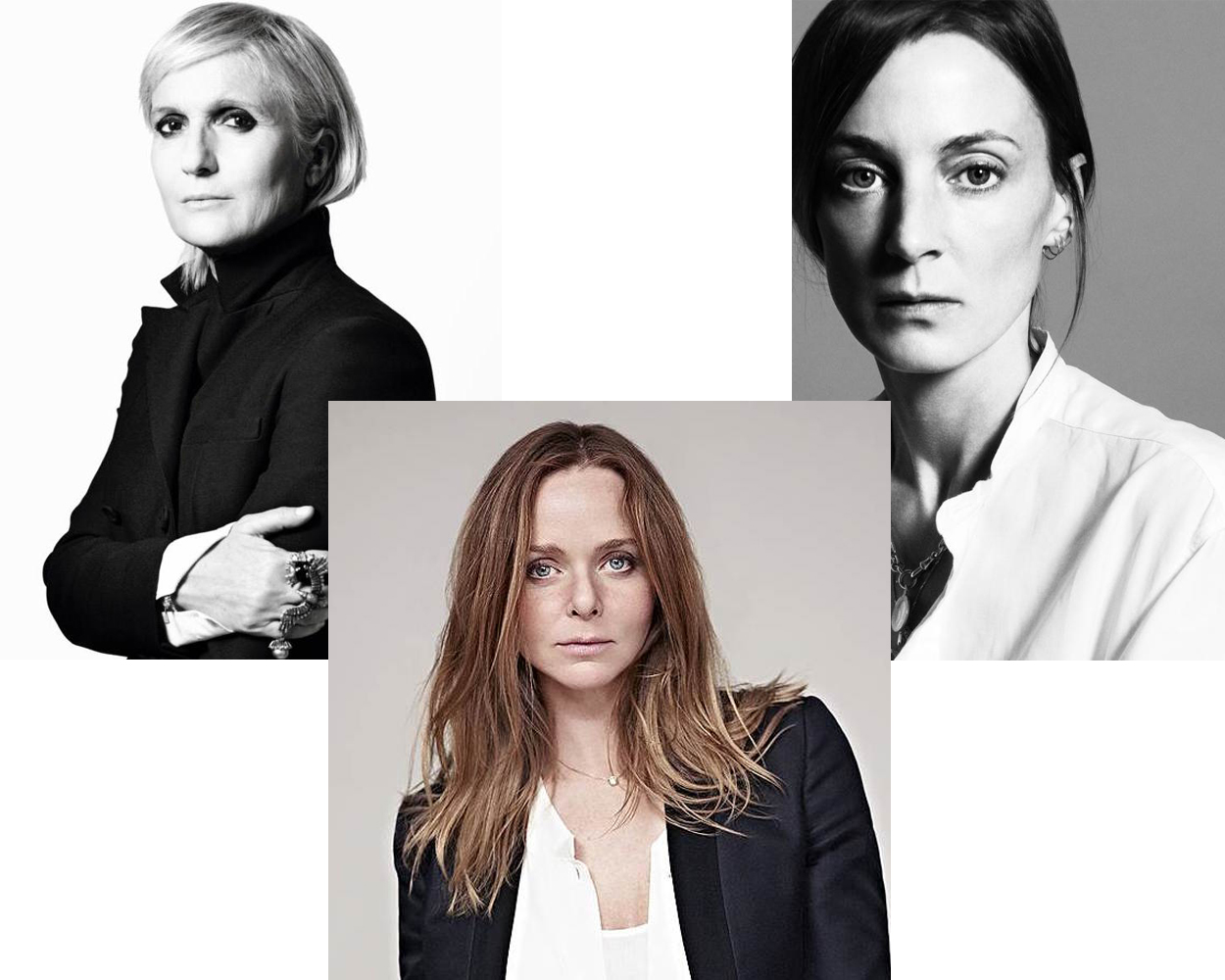 Yesterday the news was announced that Hedi Slimane would take Phoebe Philo’s place at Céline. At first I was kind of excited, half-an-hour later I was not sure. A large part of Céline’s success was that it was clothing made for women by a woman. A woman who created thoughtful, provocative designs (some that were, at times, admittedly tricky for my taste). Phoebe’s Céline basics, however, were always stellar and worth the investment. Hedi Slimane might do a good job, he is exquisite at tailoring–I have a beige suede safari jacket from Saint Laurent when he first started there that is a perfectly executed classic. But under Hedi Saint Laurent quickly dove into provocative territory in an overtly sexual way that I am not interested in, and I hope he doesn’t follow suit with Céline.

Yesterday while I was lamenting the loss, I went on LVMH and Kering’s websites. These are the two biggest fashion conglomerates in the world. Between them they have 30 luxury companies. And granted a couple are men’s lines and watch companies, but guess how many women designers there are? Four. Stella McCartney and Sarah Burton of Alexander McQueen at Kering, and Maria Grazia Chiuri of Dior and Carol Lim (and her male partner Humberto Leon) of Kenzo at LVMH. Those are shockingly low numbers. Don’t get me wrong, I have nothing against male designers. I admire many of them and have a lot of clothes crafted by them in my closet. But we need more women in the mix. A lot more. Lately, I feel like the fashion industry has its head in the sand. How excited would we all be if someone bankrolled an eponymous collection for Phoebe (if she still wants to design) instead of sending her off to Burberry or the like? While you’re at it, do the same for Hedi. Instead of this continuous game of cramming square pegs in round holes, why can’t the fashion industry be more forward-thinking? And yes, I understand you cannot leave an established global fashion house rudderless, but I think labels on their own have less and less status merit. It matters who’s behind the name. Plus there is so much luxury “stuff” out there today, and so many customers who’d rather spend their money on experiences, companies need to be hyper deliberate about next steps and creating thoughtful connections with their customers. And people connect on a deeper level to other people (and what they stand for), not things.

I’m hopeful that Hedi works out. But I wish it were a woman. When women make up 50% of the luxury design world, maybe I won’t care anymore.

« Weekend Basic
The Beauty Tool I Didn’t Know I Needed »