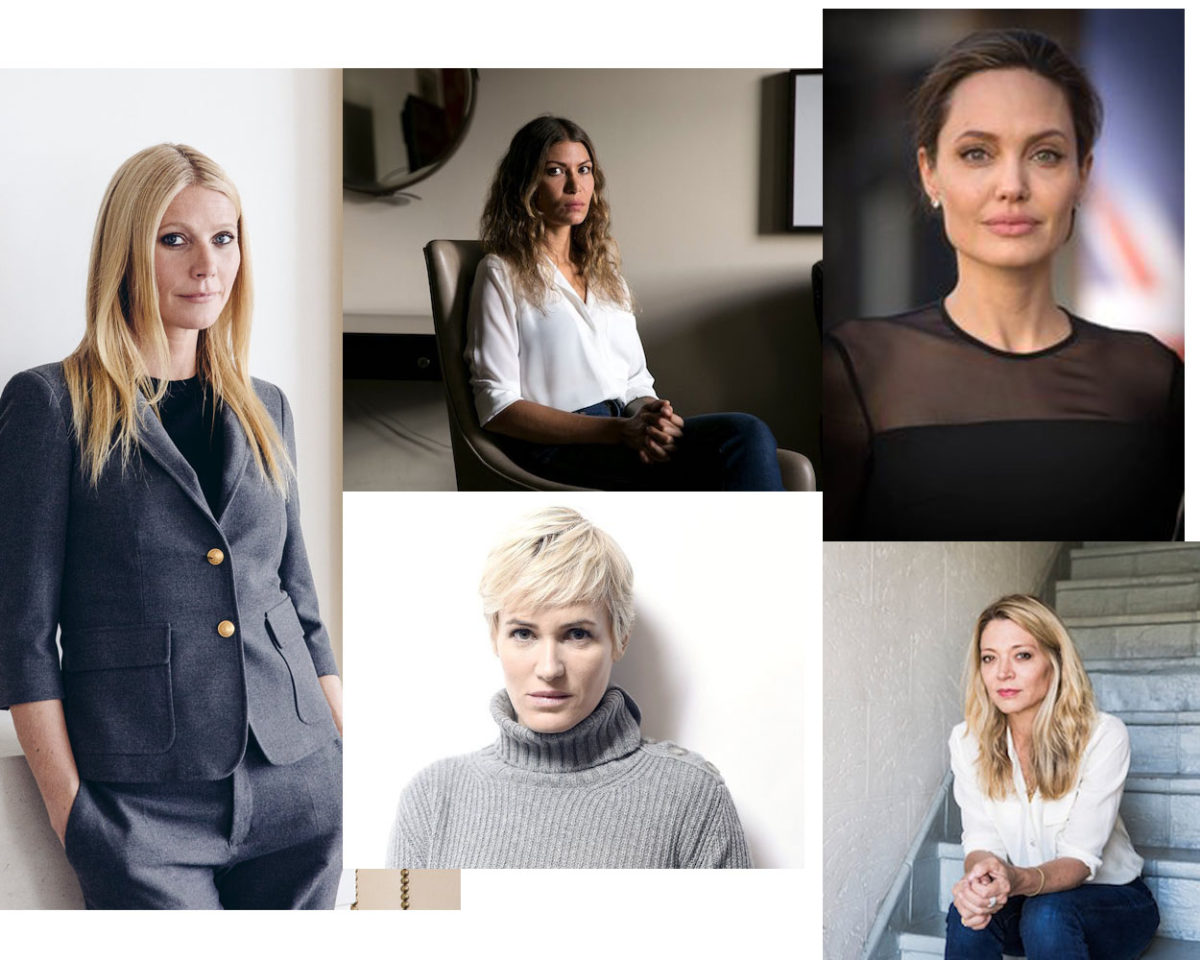 The last year has been a banner one when it comes to sexual harassment and I feel like we might just be getting started. Who could have imagined that Gretchen Carlson’s allegations would rip apart the top brass of Fox News? That women in Silicon Valley would come forward in droves and Hollywood women would take down one the most influential producers, Harvey Weinstein?

I take this as both good and bad news. Good because it feels like some women are finally being heard and action is being taken when ugly truths come to light. Bad because I can’t believe in this day and age, men still think they can get away with this shit. And that somehow there are still women out there, hello Donna Karan, who are ignorant to be point of being sexist. I never like to jump on the bandwagon of taking someone down for an ill-informed comment, but when you say “Are we asking for it by presenting all the sensuality and all the sexuality?”, you have to wonder where her head is. I don’t think Harvey Weinstein cared, or even noticed, what clothes any of those women were wearing. It is about power and manipulation, not asking girls to perform sexual acts because they have a sexy outfit on. Those women could have worn trash bags and they would have gotten the same response.

It is a step forward that all of this is coming to light, but so many of these sexual transgressors actions have gone on for years. Why? Because women of all ages have very few places to turn to find backing and help. How and who is going to change this? How can I encourage my daughters and their friends to be vocal about things they may witness or sadly be a part of? Companies need to get hardcore proactive about putting processes in place so women can come forward without feeling a backlash. Perhaps the realization that when they don’t, they put their business in jeopardy, will be the wakeup call. And for those few men who engage in this horrible behavior, maybe the stories of Roger Ailes and Harvey will scare them into behaving like decent human beings. Still you have to wonder…look at Bill Cosby. And as women, we can’t tackle this problem alone. We need men on our side, the kind who’ll stand up and call others out for their gross behavior.

I don’t imagine sexual harassment will ever go away, I just thought we’d be at a better place at this point.