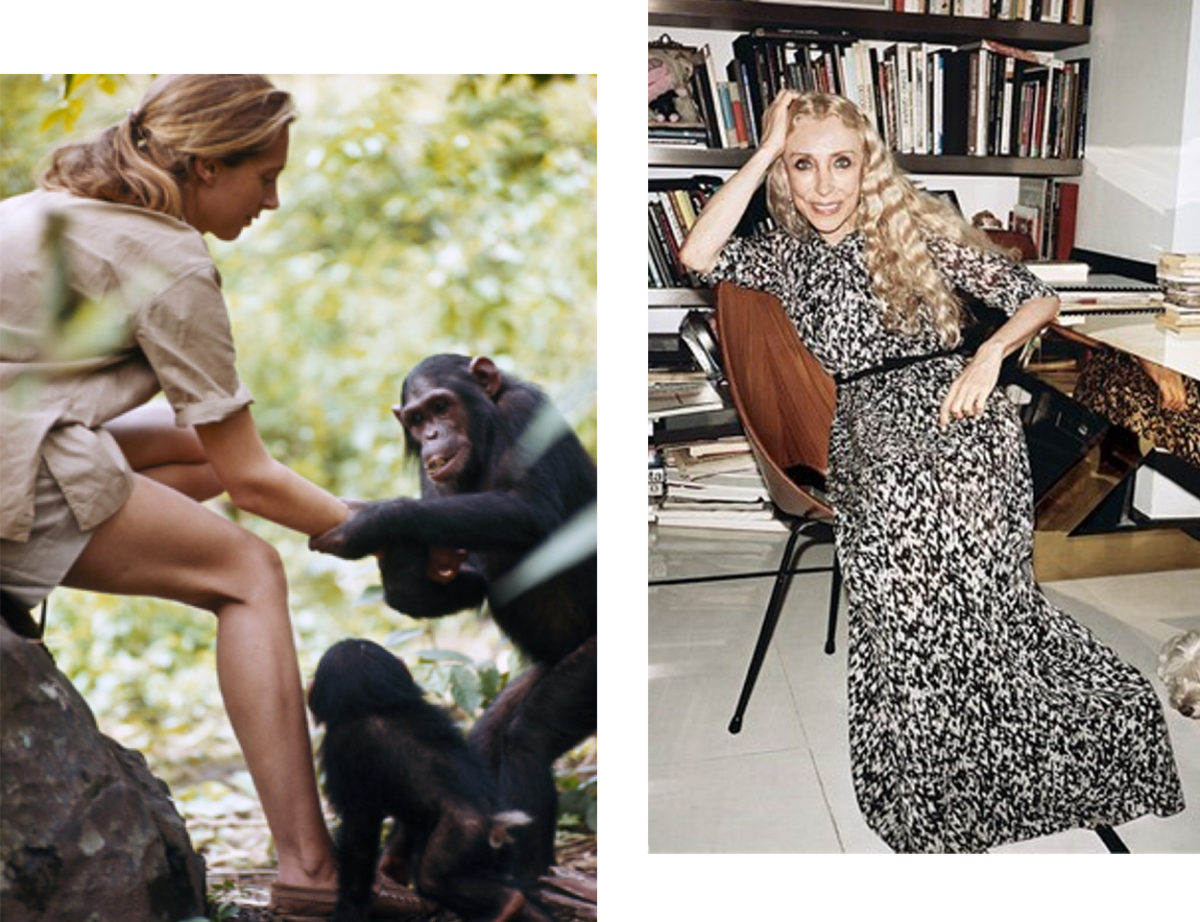 The weather in New York is so gorgeous this weekend the last thing I want to do is sit inside, but these are high on my to-watch list as soon as a rainy weekend happens (or a quiet evening, which seem to be few and far between). First is the documentary on Franca Sozzani the maverick editor-in-chief of Italian Vogue who sadly passed away last year at the age of 66. Franca: Chaos and Creation, was created by her son Francesco and somehow I forgot about the documentary until the We Are Leone designers mentioned it. While Franca was elegance personified and easily gracious, she was also very determined to use her magazine and career as a vehicle to speak out on cultural issues. She pushed boundaries so much, she almost lost her job. There was her “Makeover Madness” plastic-surgery focused issue with Linda Evangelista swaddled up in face gaze, her Black Issue in which every model was of color and others. “Fashion isn’t really about clothes,” she said, “it’s about life.” She also launched an AIDS initiative with Gianni Versace and was appointed global ambassador against hunger for the United Nations World Food Program.

And the other end of the spectrum is the new documentary, Jane, of primatologist Jane Goodall. Director Brett Morgen had access to over 100 hours on unseen footage shot by Jane’s soon-to-be husband, Hugo van Lawick, who was covering her work for National Geographic in the Sixties. I don’t think I need to tell anyone how brave, dogged and slightly insane Jane was in pursuit of her work; she forever changed science because of it.

These films should offer an always needed deep dose of inspiration.

« Name to Know: We Are Leone
Tuxedo Inspired Evenings »