I have long admired Sofia Coppola’s work—from her indie clothing line MilkFed to her director’s work on such movies at Virgin Suicides, Marie Antoinette and Lost in Translation. I love her trademark gamine sensibility that comes across in everything she does, proving you can be smart and unapologetically feminine at the same time. And that in sticking to her viewpoint, she become only the 4th women ever nominated for a Best Director Oscar in 2004 for Lost. (Kathyrn Bigelow became the first woman to win the Best Directors Oscar for The Hurt Locker in 2010—a rather shocking statistic considering the Oscars just celebrated its 89th ceremony. #oscarsnotenoughwomenwinning)

Sofia’s next movie, The Beguiled, which comes out this summer is a thriller set in the South during the Civil War and stars Colin Firth, Nicole Kidman, Elle Fanning and Kirsten Dunst. In it a wounded Firth, discovered in the woods, is taken into to an all female boarding school home to heal. You can see the trailer here. It looks juicy to say the least. I’ve also always loved Sofia’s personal aesthetic—her gamine, simple, timeless look is truly an example of style that transcends. The photos that accompany her profile by Holly Brubach in the new The Gentlewoman are pretty iconic. Plus she’s wearing those Celine earrings I wrote about last week. Now I want them even more.

And who knows, maybe The Beguiled will lead to other awards for Sofia. I hope so—we need more women who win! 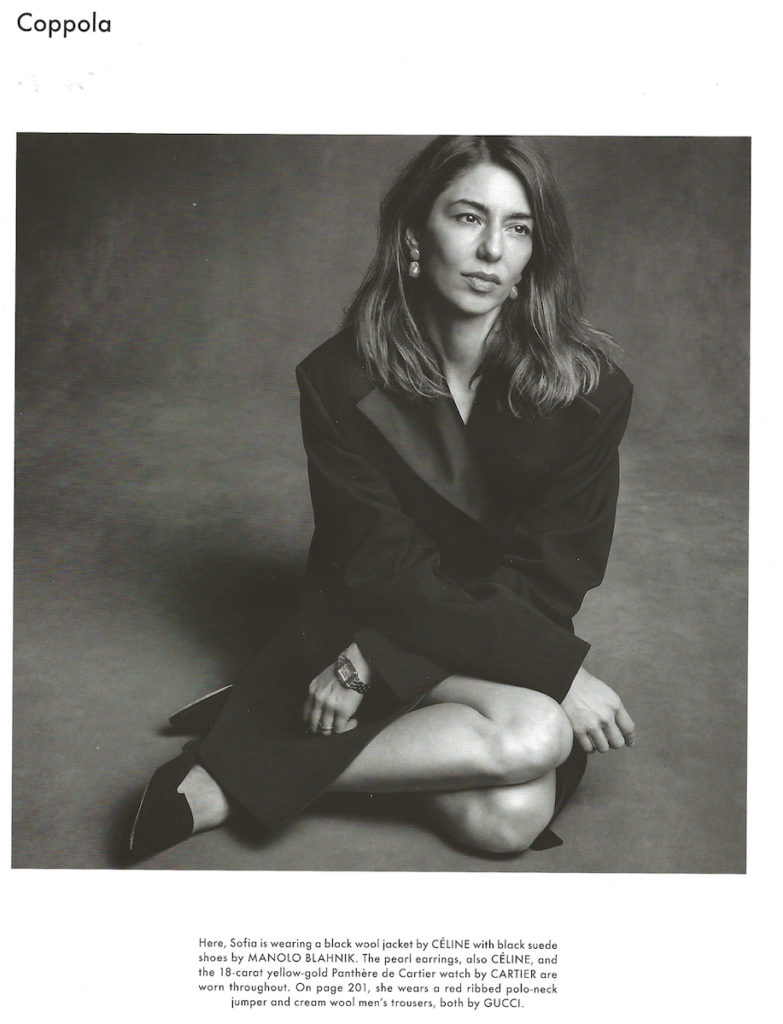 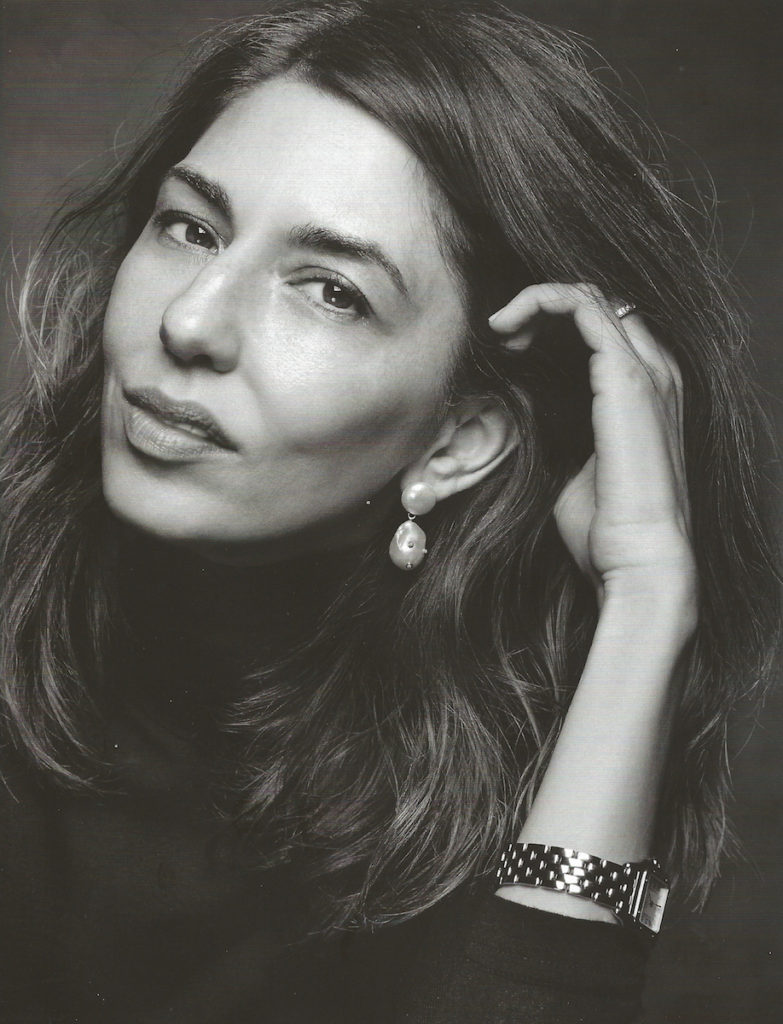 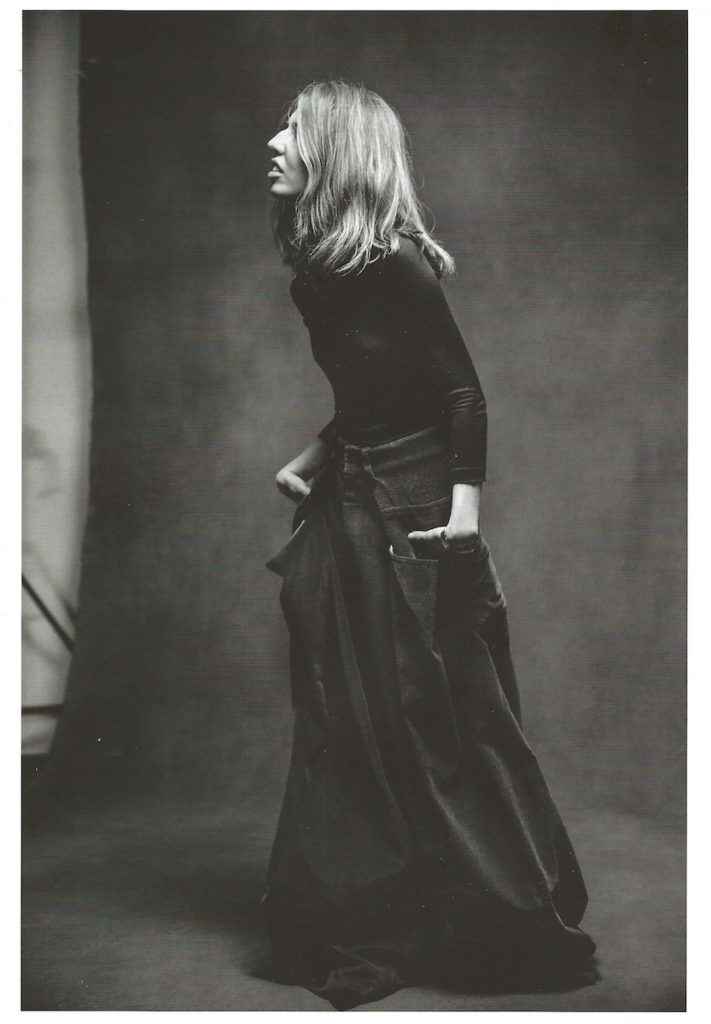 « Slide into Spring
A Cohesive Closet »